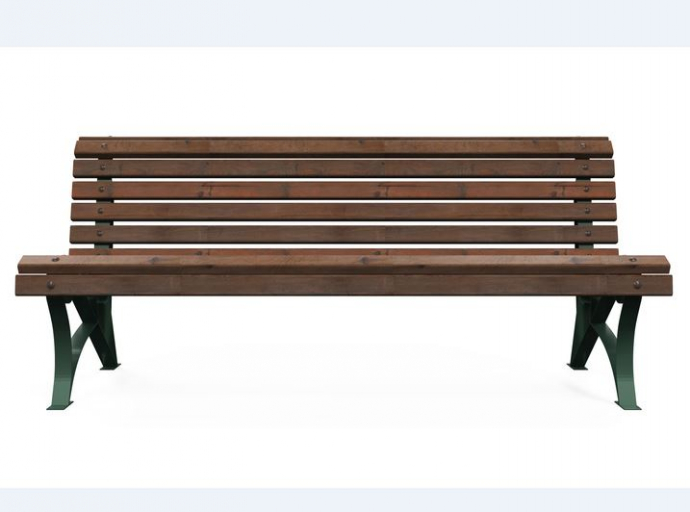 It’s the reason we love the guerrilla benches described by Space Hijackers – a group that battles the encroachment into public spaces of institutions, corporations and urban planners. The group opposes the way public space is being eroded and replaced by corporate profit making space.

Space Hijackers guerrilla benches: Where have all our public benches gone? Remember the days when cars were not the most important things on our streets? Remember when streets were places of public interaction, where old ladies had somewhere to sit and chat, where children would play and we had this thing called a community. Camden council in London decided to remove several public benches, along with a scheme to convert all bus stops to be fitted with un-usable benches.

In reaction to the removal of public benches, a group of individuals decided to reinstate them. Armed with a selection of tools and high-vis tabbards, the volunteers got up early and worked their magic across the borough.

Tactical urbanism pops up all over the place. Community groups in America place tethered helium-filled balloons in the middle of streets to calm traffic where children play; Villages in England have built fake speed cameras to slow approaching cars; New Yorkers created their own concrete curb extensions to slow traffic speeds on corners and a resident in Northern California painted their own zebra crossing when the local authority refused to install one.

When we were approached by a school that had been refused a zebra crossing, we built a pop-up version of our own. Faced with the avalanche of press coverage that ensued, the local authority soon installed a real one.

We created guerrilla on-street cycle parking when we built a pretend skip.  The angry reaction to the launch of our so-called Biskiple offered a glimpse of how some motorists are under the misapprehension that they own the roads.

We had another go at reclaiming road space with our pedal-powered Parklet. It can be towed into place using an electric cargo trike and once installed, provides visitors with a place to sit, free WiFi and birdsong played through a small wooden bird box.