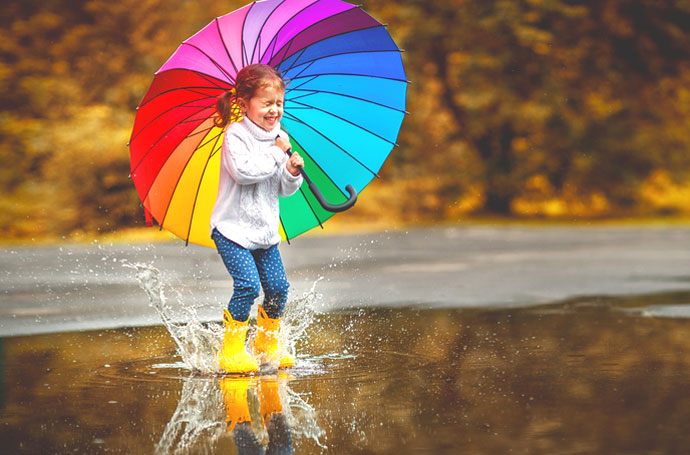 After what feels like an exceptionally long and wet winter, one would be forgiven for assuming Britain must have more water than it knows what to do with, but we have less available water per person than most other European countries. In fact, South East England has less water available per person than the Sudan or Syria.

Reducing the amount of water we use in the home helps safeguard wildlife in rivers and wetlands, while at the same time reducing the energy required to  treat and pump water. And as the population increases, it becomes increasingly important to build a defence against future drought years. 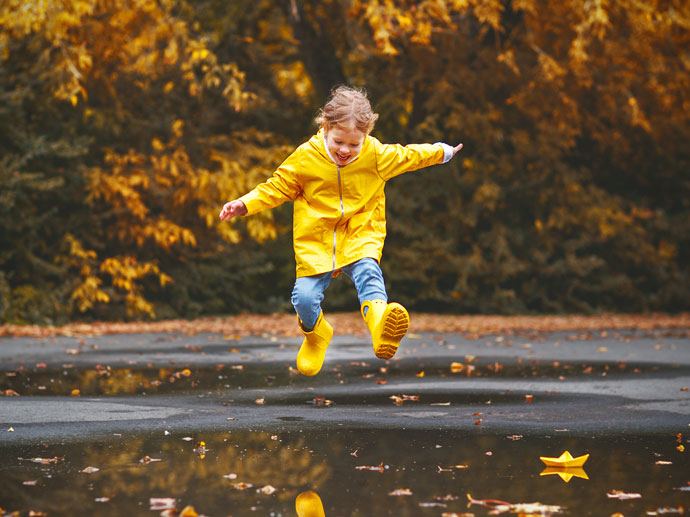 10 ways to use less water

The Good Shopping Guide has named The ETA as Britain’s most ethical insurer for the third year running.

Unlike many home insurance providers, our quote process is quick and simple. Just tell us the basics about you and your home, and we will provide a clear, no-obligation quote in under two minutes. Get a quote now

We also won’t ask for your contact details, which means we won’t bombard you with a telephone calls, emails or letters just because you’ve asked for a quote.