Environmentalists
who happen to sell
insurance

This is our story… 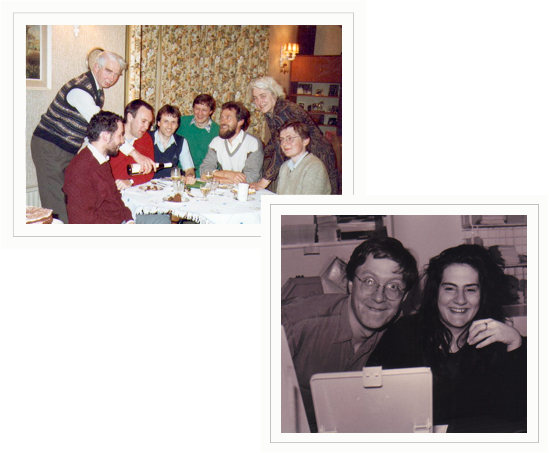 The ETA is born

Environmentalist Andrew Davis (1956-2021) joined a group of like-minded individuals to address the environment’s need for a green breakdown service following new motorway proposals in the late 1980s which were set to make a significant impact on the environment and were widely supported by breakdown companies such as the AA and RAC. Within months, the Environmental Transport Association (ETA) was born.

From ensuring all members of the ETA family are on the same contract, to not giving the CEO entitlement to the best parking space, Andrew has always put the people of ETA first. It is what makes us happy to be here, loyal to the company and dedicated to ensuring our customers receive the same fair treatment. We must have the most approachable claims team in the business!

Gender equality is the norm

In 2018, women at the ETA make up 50% of the board, 50% of the executive team and pay is 0% lower than our male counterparts. From the company’s inception, fair maternity and paternity leave has been available for all, long before the government made it mandatory. Gender equality has been the norm for us from the start and earlier in the year we stopped using titles with all our customers, deeming the use of honorifics and titles to distinguish between married/unmarried women, but not men, to be outmoded and discriminatory.

The ETA set up home in Weybridge and continued to break the mould from pro car/anti cycling competitors, offering cycle insurance that replicated the level of cover available to motorists from the outset. We were the first organisation in Britain to develop a nationwide breakdown service for bikes and we do all we can to promote the hugely positive effect of cycling on public health, road safety and the environment.

We offered our customers weather reports for their destination and would talk them through their route before they set off on long journeys before these functions were available on the internet. The ETA Car Buyers Guide in 1992 was a triumph.

Lobbying government and making a difference

As the ETA continued to lobby government to minimise the impact that transport has on the environment, Andrew joined the Transport Taxation Group that introduced the current banding system for cars based on emissions. 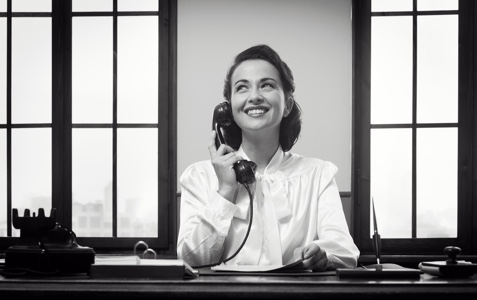 We launched Green Transport Week in 1993 to celebrate sustainable transport and to raise awareness of the part transport has on our way of life and the environment. Walk to School Day followed, then Car Free Day and 20s Plenty, a campaign for urban street and rural lanes. This campaign continues today.

We founded the charity, the ETA Trust, to campaign for a more sustainable, safe and healthy transport future. We donate to the trust for every insurance policy we sell. 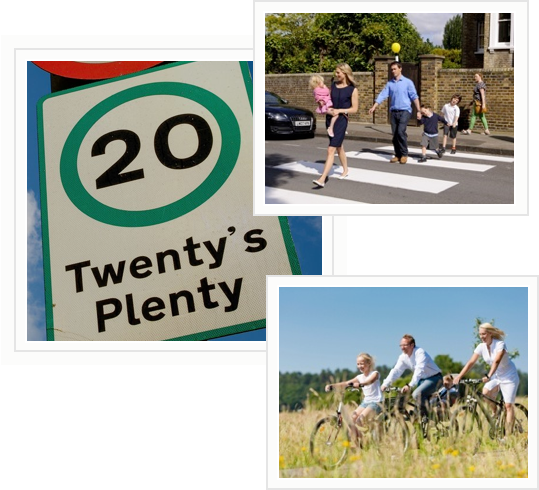 It's the people that make us special

IT administrator Lee joined us in 1998 and we are proud to support him in his work for Brazilian non-profit organisation REGUA. The REGUA project owns a large area of Atlantic Forest and includes tree planting, scientific research facilities, an environmental education outreach programme, and is part-funded by a non-profit tourist lodge for international visitors. Lee works flexibly to allow him to continue to support REGUA and returns to Brazil for extended periods to volunteer. 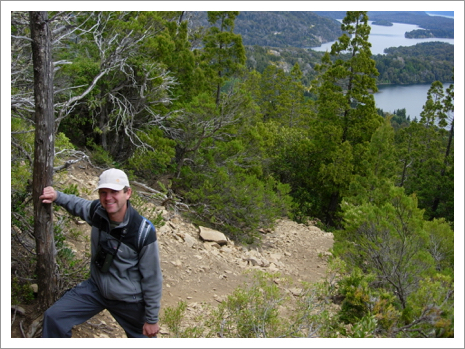 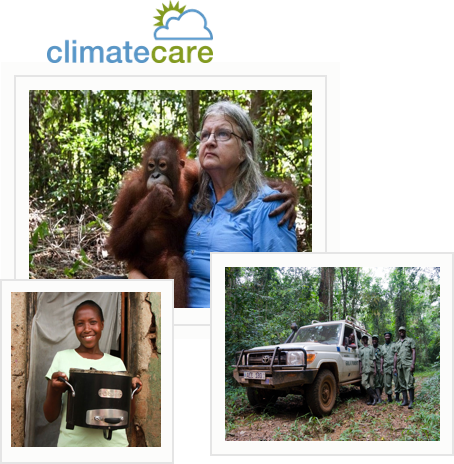 We became the world's first carbon neutral motoring organisation. We are incredibly proud of our relationship with ClimateCare who spend the money raised by our carbon offset customers on Gold Standard projects that improve people's lives as well as protecting the environment.

It's the people that make us special

Yannick joined the team in 2007 and immediately the successes of the ETA Trust increased. He is a passionate and creative voice in the office whose care for the environment and love of cycling drives everything he does. From insightful and thought provoking campaigning to wacky inventions that spark conversations about safer cycling solutions. Yannick is one of a kind. He's also a bit of a Youtube sensation! 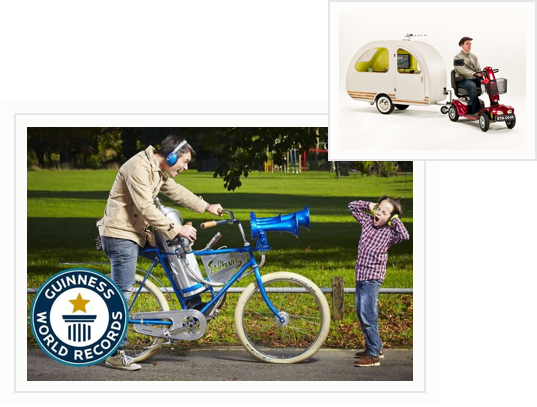 This seems something of a contradiction in terms but combating this is our most enjoyable challenge! We knew we were winning the battle when we were announced Breakdown company of the Year in 2009. 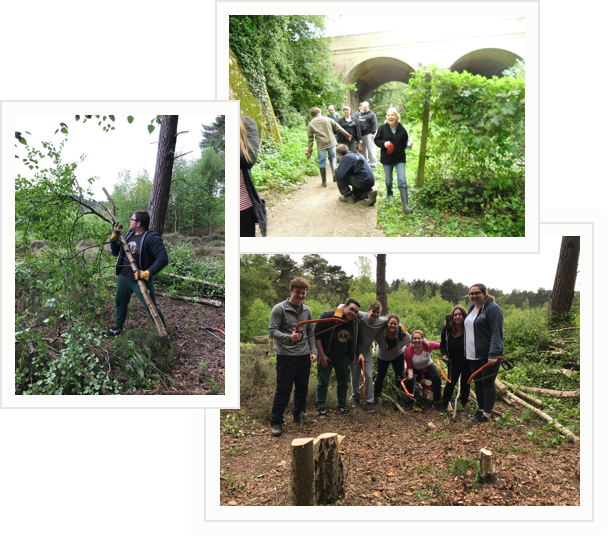 We started volunteering on local environment projects; a practice which remains one of the highlights of our company calendar. We're pretty handy with a pair of loppers!

Did you say inflatable zebra crossing?

We were the proud recipients of the 2013 Green Apple gold award for our Pop-up Zebra Crossing campaign, designed to help schools mount protests where safe crossings for children were being turned down by councils.

As we celebrated 25 years of business, we rolled out one of our most audacious campaigns yet - Southern Crossrail. We believe London - a world city - needs to have the transport infrastructure to ensure a high quality of life for Londoners and visitors. A quick and simple alternation to London Waterloo station will double its capacity and dramatically improve the daily commute for millions.

Get back on yer bike!

So far, we've work with local authorities to get more of the 22 million adults in Britain back on their bikes. Our resident cycling expert Alistair (aka Dr Bike) ran over 120 Back on Your Bike roadshows offering maintenance courses, cycle training, consultations and bike loan schemes.

In 2007 we received full Ethical Accreditation from The Ethical Company Organisation and took the top spot in the Insurance category in The Good Shopping Guide. The Good Shopping Guide helps consumers make informed decisions about which brands are best for the planet, animals and people worldwide. We have topped the Ethical Ranking table for Insurance companies ever since!

Our vision for the future

We want to make cleaner, safer and calmer streets for everybody to enjoy and with small adaptations to our daily life, we can easily achieve this goal. This is why we work to encourage people to find greener ways to commute to work and inspire people to get back on bikes. We see a future world in which travelling means seeing and enjoying the world around you; feeling safe when leaving the house; and celebrating what’s on our own doorstep. We think this world looks pretty good, and we’d like you to join us on the journey in getting there

We owe a huge thanks to our customers for joining us on this journey and helping us to make a difference to the environment we live in. We hope that you'll continue to be part of our story.

Why not support our cause and donate? +