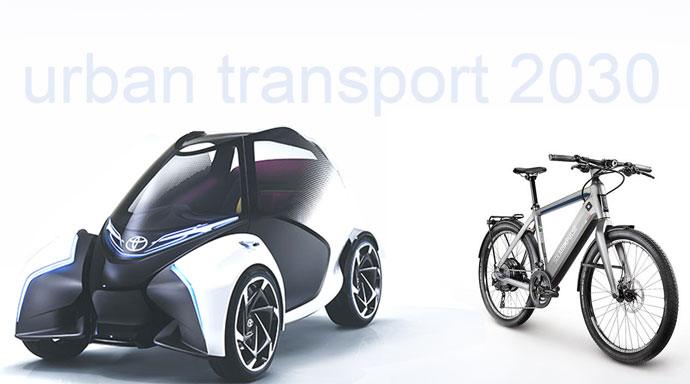 Toyota has the answer to urban transport in 2030. Possibly.

Forget about 0-60 times and top speed, the latest Toyota concept car is being promoted on the promise of “fun whilst driving even at slow speeds in the urban environment.”

In a sign of cars to come, i-TRIL is driven by an electric motor, seats three and weighs in at only 600 kg. By contrast, a Ford Fiesta tips the scales at 1,100kg. Furthermore, handling promises to superior to the cars we drive today thanks to a vehicle body and front tyres that lean in corners. Thankfully for those prone to car sickness, Toyota engineers discovered a lean angle of 10 degrees provided enhanced stability and grip without affecting passengers.

A sleek-looking electric three-seater with a 4-metre turning circle might well appeal to the suburbanite of the near future. However, will there be enough road space for us all to drive? 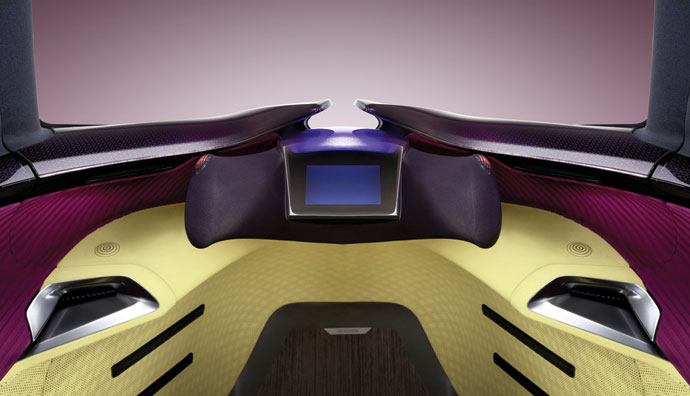 Urban roads in 2030? The view through the electric Toyota’s windscreen will be of congestion

By 2050, the UN expects the global urban population to be 6.3 billion – the same size as the world’s entire population in 2004. An ever-expanding suburban landscape will sprawl beyond the outskirts of these mega cities.

European Union studies on the future of cities have suggested that the continent will witness a steady increase in the growth of built-up suburban areas referred to as SMESTO (small-to-medium-sized towns). In other words, we need to become more open-minded about urban transport.

In simple terms, those of us who wish to avoid congestion will take to our bicycles. Alternatively, commuters with a longer distance to travel will have the option of riding a new generation of electric bicycle capable of 30 mph. It’s no surprise that sales of these high-speed pedelecs have already overtaken conventional electric bicycles in some parts of Europe.

When it comes to urban transport and a contest between electric cars and electric bikes, there is little contest. We’ve said it before, but electric bicycles continue to be the best application of electric motor technology. And while battery performance continue to improve, for the time being, if you want powered personal transport that’s clean, quiet and safe, bag your yourself an electric bicycle.

Bicycle insurance from the ETA covers electric bicycles as standard and includes a breakdown service for your bike and you that will take you up to 25 miles if you suffer a mechanical problem or puncture. Furthermore, your battery is covered against theft as standard. ETA cycle insurance has a low standard excess of 5% (minimum £25) and prides itself on a genuine new-for-old policy. Unlike other providers who devalue bikes, however old your bicycle, if it’s stolen you get enough to buy a new model.

Every ETA cycle insurance policy includes the following as standard:

Read a full list of what is covered here

If the battery for your electric bicycle is secured with a key (as most are), or requires any type of tool to remove, then it is covered against theft by our cycle insurance policy. Get a quote