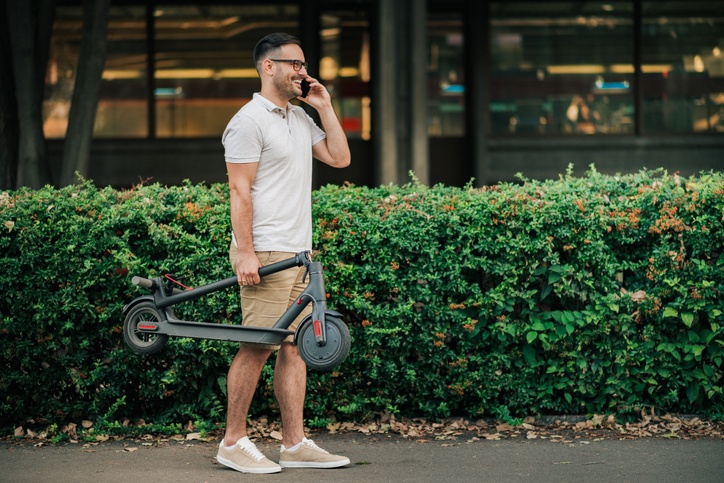 Nobody knows for certain how many e-scooters have been sold in the UK but Halfords has seen its own sales more than double over lockdown and it believes there is huge latent demand. When the retailer polled 2,000 adults, 33% said they’d would consider using an e-scooter for shorter journeys if they became legal to use and 28% would consider swapping their car for an e-scooter to ‘benefit the environment. 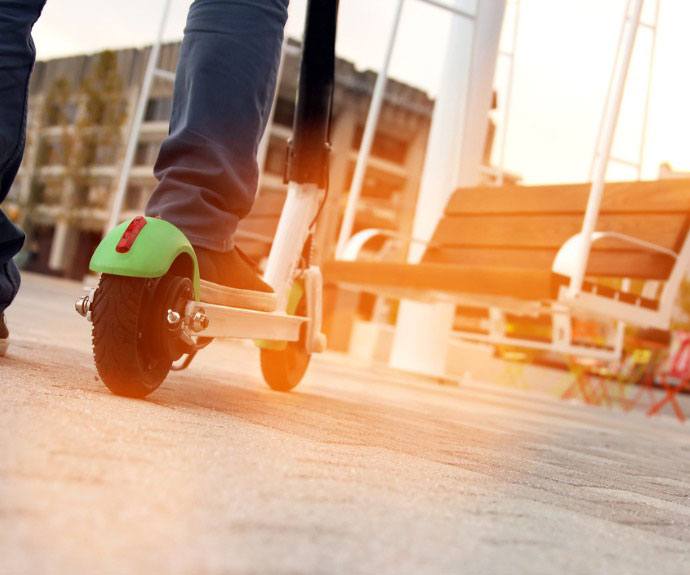 e-scooters too dangerous for the roads? Wait ’till you hear about cars