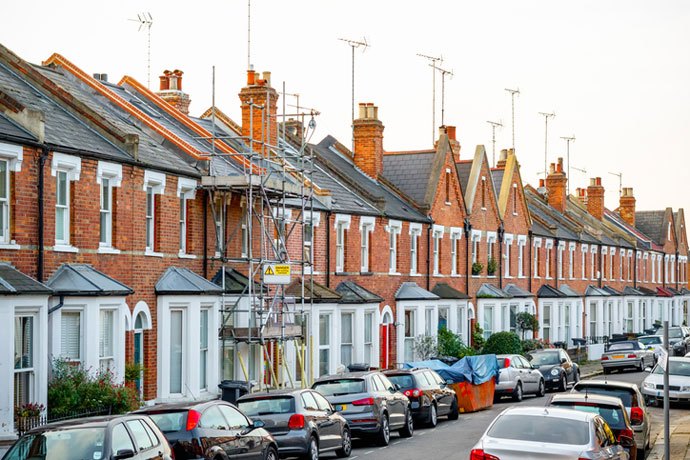 The former London commissioner for cycling,  Andrew Gilligan, may once have described parking as ‘the third rail of politics – if you touch it, you die’, but mayors around Europe are beginning to take a stand.

The German city of Tübingen is to increase parking fees by 600 per cent in a bid to discourage the use of large and heavy cars. Under the plans, the cost of an annual parking permit for large cars will increase from 30 euros to 180.

The charges will be on a sliding scale based on vehicle weight with cars over 1,800 kg, or 2000 kg in the case of electric cars, paying the top rate.

Revenue from the parking fees has been earmarked for public transport. The city’s mayor, Boris Palmer, an outspoken advocate for liveable cities, posted the following on his Facebook account:

Dear car drivers, You didn’t pay for the roads. Neither do you pay enough taxes. Your favourite form of transport is massively subsidised as it is, by all other taxpayers and the next generation. If the prices were to reflect the real amount you should be paying, a parking space would have to cost not 30 Euros a year, but 3000.

When a local resident accused Palmer of “conducting a personal campaign against cars and their owners”, the mayor replied he was “only against people who want other people to pay for their parking space, and then go on to moan on top of that”.

Various local authorities around the UK now base their parking permits on emissions, but vehicle weight is an interesting alternative approach. Not only are heavier vehicles usually more polluting, but they pose a greater risk to other road users.

| “It’s not my duty as mayor to make sure you have a parking spot. For me it’s the same as if you bought a cow, or a refrigerator, and then asked me where you’re going to put them.”

As cities around the world grapple with air pollution, climate change and road danger, an increasing number are unapologetic about the need to tackle urban car use. for example, Miguel Anxo, Mayor of Pontevedra, Spain declared: “It’s not my duty as mayor to make sure you have a parking spot. For me it’s the same as if you bought a cow, or a refrigerator, and then asked me where you’re going to put them.”  In testament to his views, Anxo has been re-elected four times since pedestrianising the city, air pollution down is 61 per cent and there have been no traffic deaths for over a decade.

The pressure on parking space is most acute in large cities, despite these areas housing the highest proportion of people without access to a car. However, increases in parking fees always provokes a vocal minority. Barnet council lost an appeal in 2013 brought by disgruntled residents who objected to the cost of their annual parking permits being increased to £100. However, the plaintiffs should be thankful that parking space is not yet charged on the basis of its land value.

If parking fees were based on land value, Barnet might feasibly multiply the average cost per square metre of housing by the area occupied by the average car (£6,668 x 11.52m2). This puts the value of a car parking space at over £75,000 – a sum that makes the £100 per annum permit to occupy it seem not only cheap, but overly subsidised. 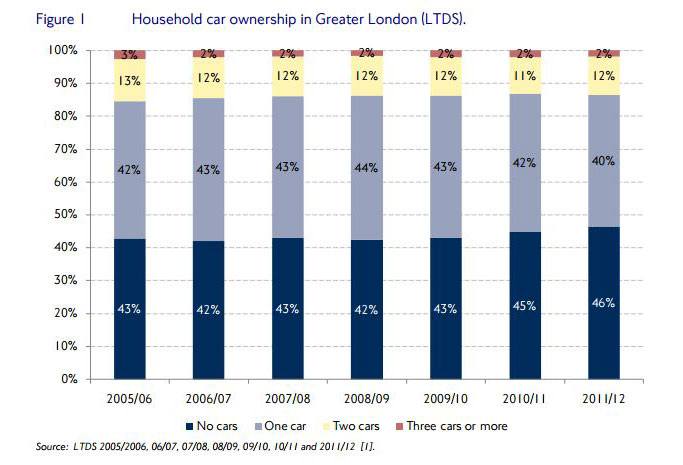 Many households do not have access to a car so why are parking spaces subsidised?