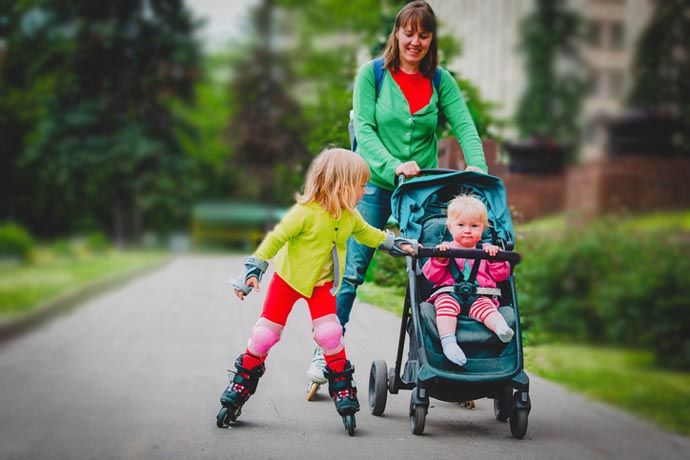 School Streets deliver significant reductions in traffic not only at drop-off and pick-up times, but over the whole day according to a new report.

PhD Researcher at University of Westminster, Asa Thomas, said: ‘Working through this rich dataset of traffic and active travel movement at two schools has shown the impact that temporary restrictions can have on changing how people use their streets. These findings will hopefully be useful for practitioners seeking to understand what effects School Streets might have on the environments that children travel through as they arrive at school.’

The environmental case for School Streets

In Britain today, more than 950 schools are near roads with harmful levels of illegal pollution, which has a disproportionately detrimental effect on young lungs. Countless more are situated on roads that force pupils to run a gauntlet of speeding drivers and pavement parking. These threats to our children’s health have prompted an increasing number of  London boroughs to implement ‘School Streets’ – schemes that transform roads outside schools so that only pedestrians and cyclists can use them at school start and finish times.

The closure of the streets not only tackles congestion and improves air quality at the school gates, making it easier and safer to walk and cycle to school, but creates a more pleasant environment for everyone, while making sure residents, businesses, pedestrians and cyclists can still use the road. 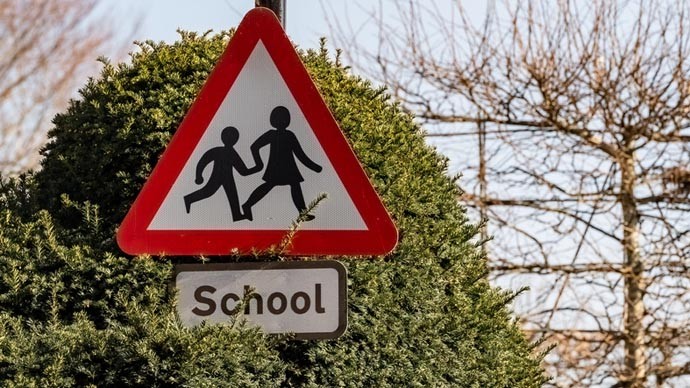 Signs notify drivers of the closure and sometimes cameras monitor traffic at either end of the street during the times of operation and fixed penalty notices are issued when necessary.

The financial case for School Streets

Here in Britain we are victims of a back-to-front approach to road danger reduction that sees changes made only following a death. While it’s true that budgets are finite, money invested in safer roads brings a sound return on investment. The cost of a fatal road traffic collision – including lost output, medical and ambulance costs and human costs – is estimated to be £1.69 million, a figure which makes the £200,000 price tag for a schools street camera sound altogether reasonable.

Councils that would like a school street but cannot afford the financial outlay can use a traffic management order to allow the road to closed by teachers or volunteer parents.  It’s an approach that requires a physical barrier of some kind to be placed in the road each day, but for schools with a problem with dangerous traffic and who can call on parents for help, it can be a viable alternative.