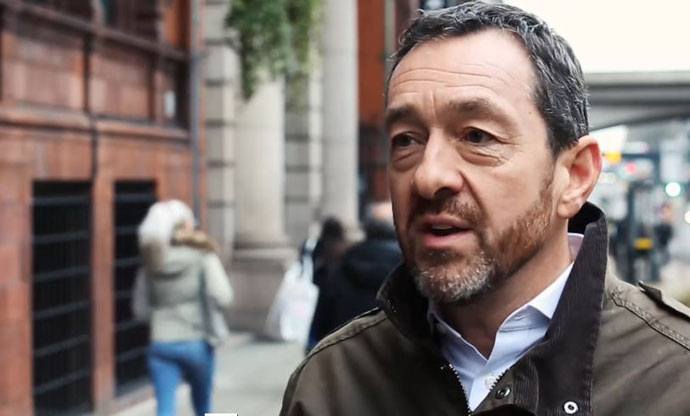 Chris Boardman is to head up Active Travel England (ATE) – a new Ofsted-style organisation that will rate councils on how well they make provision for walking and cycling.

ATE will be consulted as part of major planning applications to advise on provision for walking and cycling and inspect infrastructure built by local councils. Local authorities could lose funding if they propose substandard schemes such as paint-only cycle lanes, or delay schemes.

It’s unfortunate that Boardman is still introduced by the media as an ‘Olympic gold-winning cyclist’. Not only have three decades passed since the Barcelona games – during which time he’s established a successful bicycle brand and promoted cycling in Manchester – but Boardman is arguably the UK’s highest profile advocate for cycling as a mode of transport as opposed to sport. As he himself points out when explaining his new role as as England’s first walking and cycling commissioner: “this is for people doing normal things in normal clothes, just having the choice of not having to do it in a car. And it’s in all our interests to face up to that.” 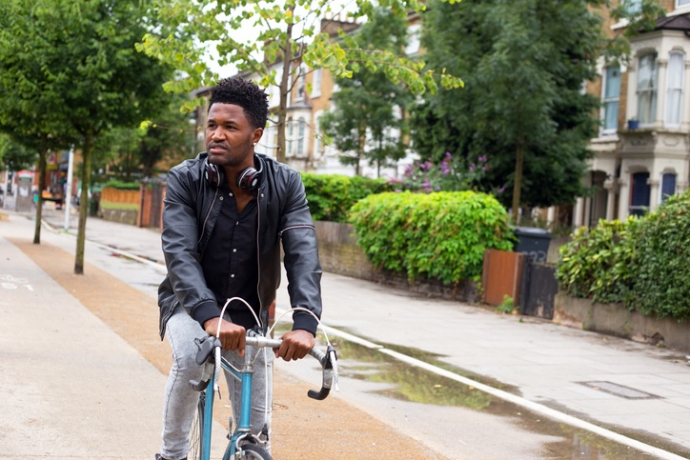 “this is for people doing normal things in normal clothes, just having the choice of not having to do it in a car. And it’s in all our interests to face up to that.”

Boardman takes a pragmatic view on behaviour change: “Walking and cycling is the foundation of any sustainable transport system. You can encourage people to change all you like, but when it still takes bravery to cross a street, then people are going to drive.”

“We have a finite amount of space, and there’s over 20 billion more miles being driven around homes than there were a decade ago. We’ve co-opted local streets to soak up traffic that roads were never designed for. It’s not going to be easy to unpick, but it’s really worth it.”

“We always lose sight of the fact that the vast majority of people want this. Every survey you see says, yes, I want my kids to be able to cycle and walk to school, but at the moment I don’t feel able to do anything else but drive them. Change isn’t going to be easy, but it’s essential. And it’s inevitable.”

As part of our crowdfunded documentary about road danger, we speak to Chris Boardman about how Britain can move away from its car-dominated culture.

Watch our documentary about road danger Stop Killing our Children

Stop Killing our Children examines how road danger damages us all, whatever our age and however we travel, and questions our collective blindness to both its cause and remedy.The 40-minute, crowdfunded film is narrated by the BBC’s John Simpson and features interviews with Chris Boardman, Dr Rachel Aldred, Dr Ian Walker, George Monbiot and the founders of the Stop de Kindermoord movement amongst others.Please help turn the tide against road danger.