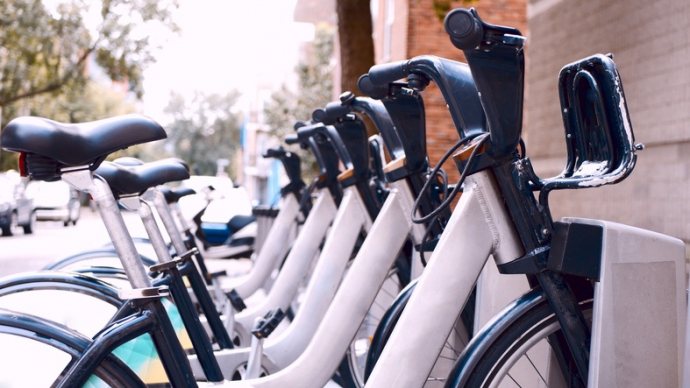 The French firm Fifteen, which takes its name from the idea of a ‘quarter-hour city’ where main amenities are within a 15-minute walk or cycle from the centre uses a novel way to dock and recharge its global fleet of 50,000 bikes. Electromagnets allow the bikes to be parked and secured and within a small space equivalent to one car parking space and up to ten bikes can be recharged through a single electrical connection.

The operator is to partner with fellow bike share scheme Hourbike, which already has 3.5 million miles to its name since its launch in 2017.

Over half of bike share scheme users would have otherwise travelled by car or taxi, according to research by Collaborative Mobility UK (CoMoUK).

As cities continue to deal with the pollution created by motorised traffic, the report also found on average, per user, an estimated reduction of 3.7 car miles and 1kg of CO2e every week.

Richard Dilks, chief executive of CoMoUK, said: “The findings of this report have proved that bike share is a catalyst to re-engaging with cycling. Bike share supports health and wellbeing, triggers sustainable travel behaviours, cuts car miles and works alongside bike ownership.”

“Ultimately, if we are to achieve our ambitious net zero targets, we need to address the issue of private vehicle ownership, which massively contributes to the UK’s emissions. Shared transport such as bike share schemes, along with car clubs, demand responsive transport and e-scooters, alongside public transport, are the key to achieving our goals.”

Following a successful three-month trial, holders of a travel pass in Prague now have free access to the city’s bike share scheme.

Users are entitled to up to four free 15-minute hire every day. The initiative incorporate bicycles into Prague’s public transport system by providing a solution to what transport planners refer to as ‘the final mile’ – the last bit of a journey between public transport and destination.

During the trial, over 7,000 people made use of the free access to bikes. 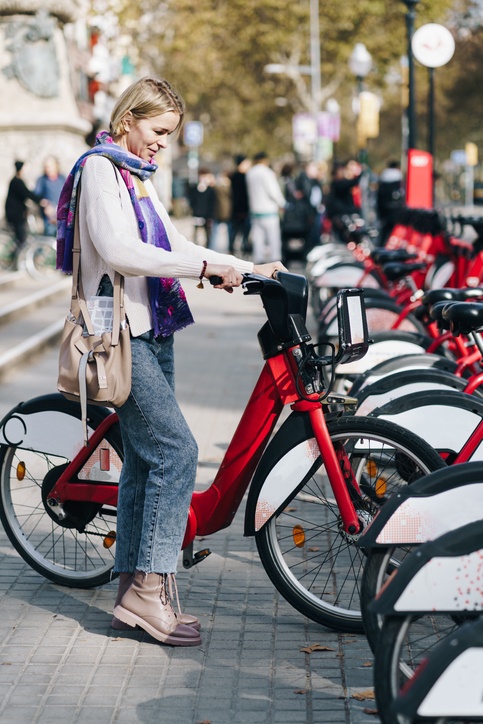 Prague Councilor for Transport Adam Scheinherr: “A quarter of a year into the pilot project, despite the winter period, shows that the combination of shared bicycles and public transport makes sense, and brings additional benefits to people using public transport in the form of easier and at the same time healthy movement around Prague.”

“That is why we have decided to permanently bring shared bicycles into Prague Integrated Transport system. We want to continue to make it easier for people to ‘make the first and last mile’ of their journey through Prague and make long-term public transport coupons even more attractive.”

By contrast, in London hiring a bike as part of the TfL’s scheme costs £2 for unlimited journeys up to 30 minutes, within a 24-hour period. For journeys longer than 30 minutes, you pay £2 for each additional 30 minutes.