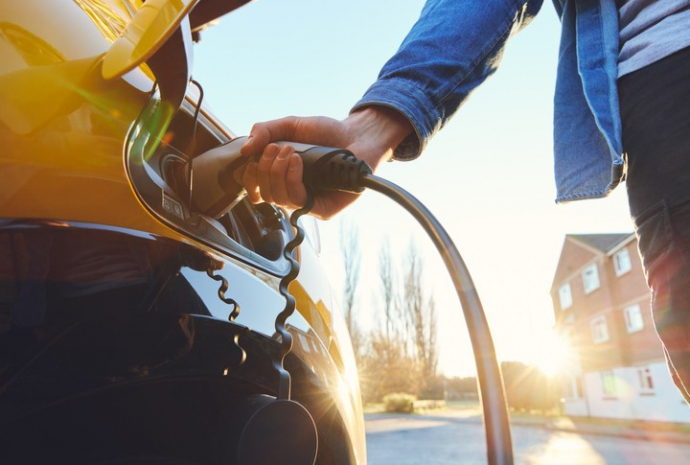 The plug-in car grant scheme, which first started in 2011 and has subsidised the purchase of nearly 500,000 electric cars over the last decade, has been scrapped.

The scheme originally offered £5,000 off the price of an electric car, but that amount was halved before being reduced from £2,500 to £1,500 in December.

The government has said it wants to concentrate on building charging infrastructure as battery and hybrid electric vehicles now make up more than half of all new cars sold. Fully electric car sales have risen by 70 per cent in the last year and now represent 1 in 6 of new cars.

Mass use of electric bicycles could create more than £2bn in health benefits and cut one million tonnes of emissions annually according to an evidence review by academics at Westminster University. It’s the reason we think the government has missed an opportunity to offer a plug-in grant for electric bicycles.

The research found that 53% would buy an electric bicycle if there was a 25% subsidy. The poll results tally with research by Bosch which polled over 2,000 people across the country including non-cyclists. Of those who had already bought an electric bicycle, 81% felt it was a good investment.

Electric bicycles offer numerous advantages over electric cars. Not only do they consume far fewer natural resources to build and run, but they occupy less road space, contribute very little towards road danger, create no tailpipe emissions and constitute active travel. Another key advantage is that electric bicycles can be recharged from a household electricity supply so there’s no need for the costly infrastructure that’s slowing the uptake of electric cars. 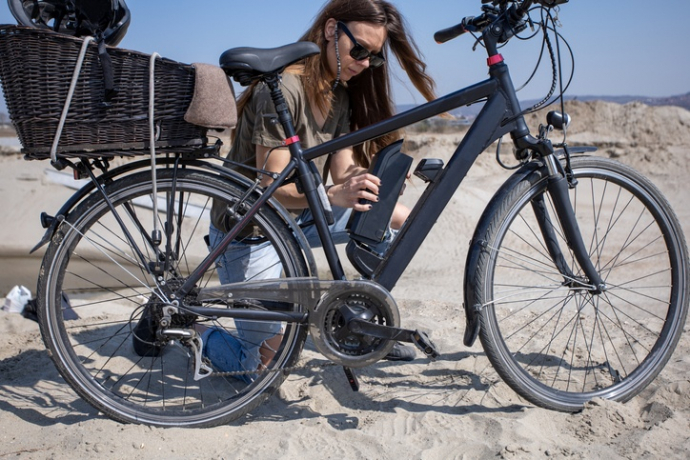 In terms of price, range and usability the bicycle is the most practical option for those who want the benefits of an electric vehicle today. The electrically-assisted bicycle is the ultimate hybrid; if the battery runs flat, the rider can switch to leg power in an instant. Electric bicycles are at their most efficient when the rider works in tandem with the motor; electrically-assisted bikes can make a 30-mile round-trip commute a realistic option for even a novice cyclist. They also make cycling more accessible for the elderly or disabled.