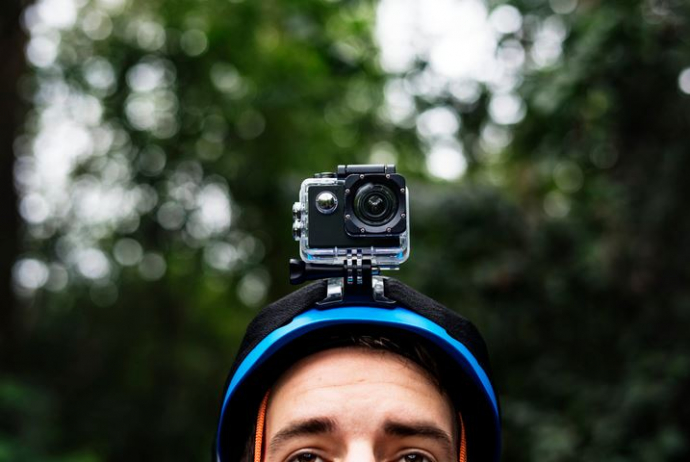 The slashing of roads policing budgets by over a third between 2013 and 2019 has undoubtedly resulted in fewer officers dealing with the offences that cause road deaths. In the absence of traffic car patrols, third-party reporting by the public is becoming more important than ever.

West Midlands Police works in tandem with local authorities, who deal with civil enforcement such as double yellow lines and no waiting contraventions while the Neighbourhood Team deals with criminal matters such as dangerous obstruction and zebra crossing offences. Thousands of fixed penalty notices have been issued and many of the vehicles that were removed by the police were found to be stolen or cloned.

Crucially, the scheme relies on the help of the public. People can report anti-social and dangerous parking online. 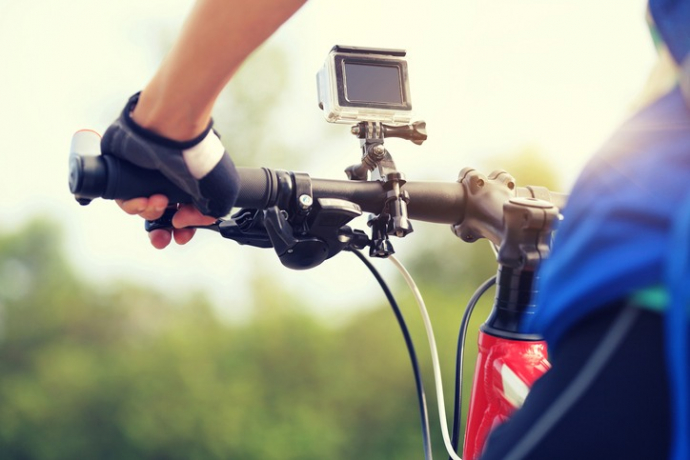 Running a cycle cam on your handlebars or helmet doesn’t make the roads feel any safer, but you do feel less helpless

Elsewhere the Metropolitan Police has received over 20,000 reports of driving from the public using dashcams, headcams and mobile phones. The Met has already received well over 20,000 submissions and around two thirds lead to action being taken. Such systems are a game changer for cyclists. Evidence of close passes, abusive drivers and collisions can all be passed to the police with the click of a mouse. One imagines the thousands of drivers who have already received penalty points following an online submission of camera footage will become more considerate and careful road users as a result.

Drivers and cyclists are also turning to cameras to protect themselves in the case of a crash. Running a cycle cam on your handlebars or helmet doesn’t make the roads feel any safer, but you do feel less helpless. In the event of a road traffic incident, video footage goes a long way towards guaranteeing legal redress – it’s a cycle insurance of sorts.

One of the great frustrations about cycling on British roads is the lack of infrastructure is compounded by an absence of justice for vulnerable road users. We are one of the only countries in Europe to eschew something known as strict liability – a common sense law that makes motorists automatically liable for injuries caused to pedestrians and cyclists.

Aside from the police portals designed specifically for the purpose, there is no reason why footage cannot be admitted as evidence like CCTV is used.