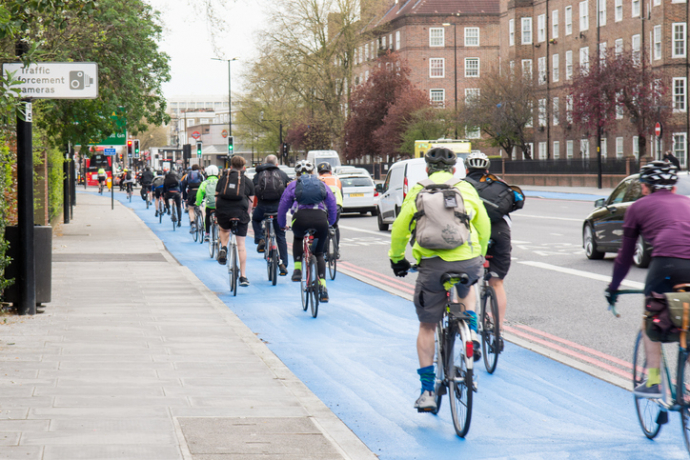 Cyclists now outnumber motorists on several A-roads, according to Department for Transport (DfT) data for 2020.

Bicycles account for 87 per cent of traffic on sections of Lambeth Road in London, while Royal Mints Street has seen 81 per cent. Other locations across the city recorded peak cycling numbers between 55 and 63 per cent.

“London shows that when you start to build a network, and not just individual schemes, you see increased levels of cycling across the whole network or town or city,” Duncan Dollimore, Cycling UK’s head of campaigns, told The Sunday Times.

“We are seeing similar increases in pockets across the rest of the country where there is a commitment to separated space. People will cycle if the conditions feel safer.”

The news coincides with the highest ever use of London’s bike share scheme with almost 11 million hires registered last year. 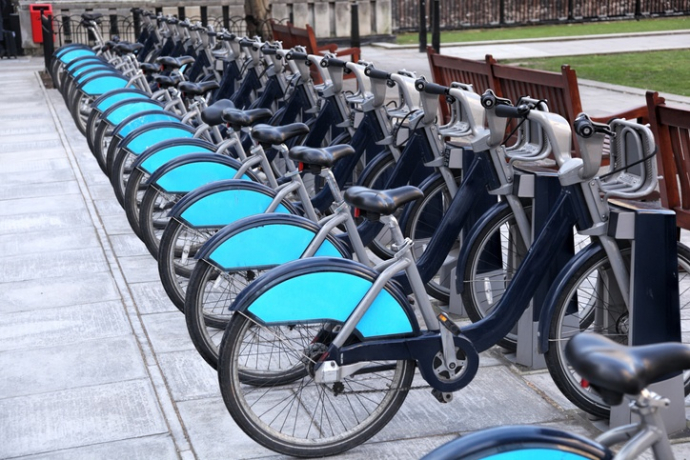 The increasing number of cyclists using London’s streets is testimony to the ‘build it and they will come’ approach to transport planning. However, changes to London’s streets in favour or walking and cycling are routinely challenged and blocked by certain London boroughs.

The government estimates air pollution kills over 30,000 people in Britain each year. The lives of many millions of people would be vastly improved if we tackled this pollution, as well as other types of road danger, head on – just as the entire planet would benefit from a switch to sustainable development.

Unfortunately, life-changing improvements in these areas are often reported by our media as draconian and unwelcome intervention in our lives. Collusion of this kind by those who wish to preserve the status quo helps to suppress political will for change. One example, has been the reporting of improvements to cycling infrastructure in London. One senior politician described the works as having done more damage to London’s roads than the Blitz. This is the backdrop that helps form Londoners’ mind set. 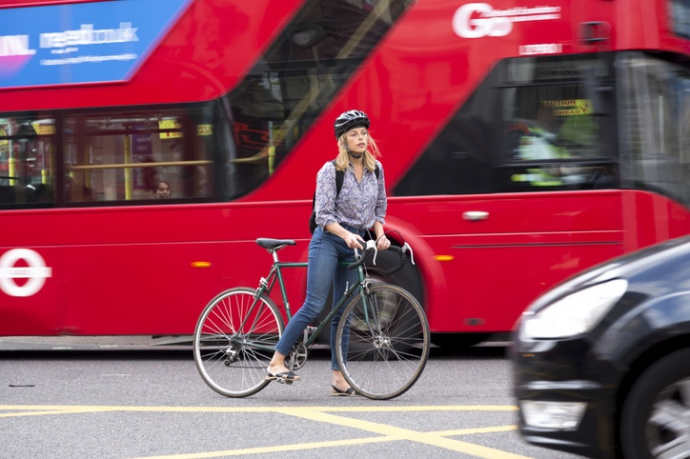 Cycling has the potential to transform cities for the better

If London is to become a world class cycling city, not only does it need more infrastructure but greater enforcement of road traffic law. The Metropolitan Police oversees roads that see 5.5 million car trips every single day. Given that  according to research by TfL, 87% of drivers break a 20 mph speed limit when they have an opportunity to do so, and that one third of London’s streets are now subject to a 20mph limit, take a guess at how many drivers in London are penalised for breaking a 20 mph limit on a typical day?

The answer is 142 – a figure so low as to be statistically insignificant and of particular concern in a city with a Vision Zero commitment to eliminating all deaths and serious injuries by 2041.