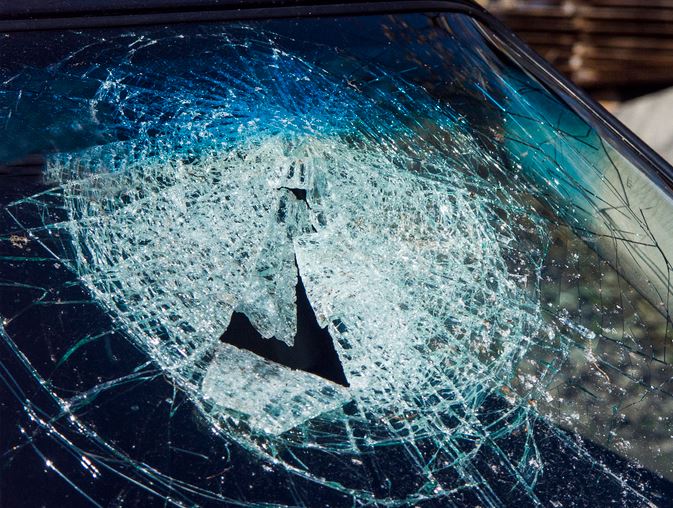 Research by Cycling UK has highlighted the shocking scale of a loophole that allows dangerous drivers to escape automatic driving bans; almost one in five drivers who accumulate 12 penalty points manage to escape bans by arguing disqualification would result in “exceptional hardship”.

A Parliamentary question from Labour Peer Lord Berkeley revealed that between 2011 and 2020 there were 83,581 cases of people who avoided a ban due to “mitigating circumstances”, equating to one in five (8,358) drivers with 12 points or more escaping bans every year.

Lord Berkeley says this shows the exemption is not working as it was designed to.

“Exempting one in five drivers is wrong,” he said. “It should be one in five hundred. At present, anyone who can afford a loophole lawyer can join the 85,000 drivers who get off.  A better alternative would be for drivers to think of the consequences before they break the law.” 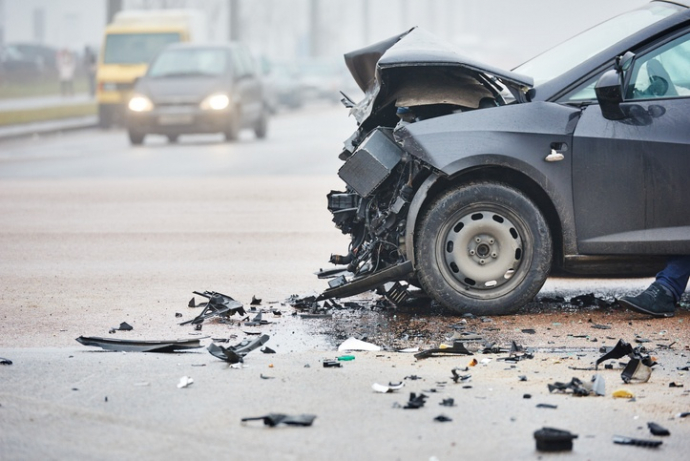 Louis McGovern’s father, Mark, wrote to North Cheshire magistrates to ask why, despite his appalling driving record, Sammon was allowed to keep his licence when he appeared before them. The magistrates admitted that “no formal risk assessments are carried out, however magistrates are made aware of the details of any endorsements that are on an individual’s driving licence, though it doesn’t include details as to the facts of those cases.”

“It is shocking to be told that 1 in 5 drivers keep their licence by claiming ‘exceptional hardship’ when facing a driving ban under the totting up process,” he said.

Cycling UK is campaigning for the exceptional hardship loophole to be closed. The charity has an online action through which people can write to their MPs to encourage them to take action to help fix our failing traffic laws.