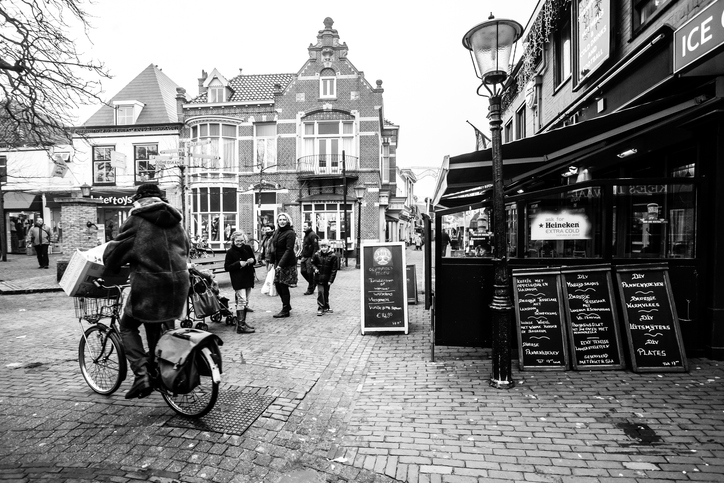 We’re a country that turns a blind eye to the danger caused by pavement parking, but the same can’t be said of our attitudes towards cycling on the footway. And yet, Minister for Cycling Robert Goodwill has this week restated the official line from the Department for Transport (DfT) that cyclists may ride on pavements – on condition they do so considerately. He called on police officers need to exercise discretion following an announcement by the Metropolitan Police that almost 1,000 cyclists had been fined for pavement cycling as part of its Operation Safeway.

In an email to Donnachadh McCarthy of the pressure group Stop Killing Cyclists, which has recently held protests outside the headquarters of Transport for London (TfL) on Southwark Bridge Road and at Vauxhall Cross, the minister said that original guidance issued by the Home Office 15 years ago when Fixed Penalty Notices (FPNs) were introduced is still valid:

“The introduction of the fixed penalty is not aimed at responsible cyclists who sometimes feel obliged to use the pavement out of fear of traffic and who show consideration to other pavement users when doing so. Chief police officers, who are responsible for enforcement, acknowledge that many cyclists, particularly children and young people, are afraid to cycle on the road, sensitivity and careful use of police discretion is required.” 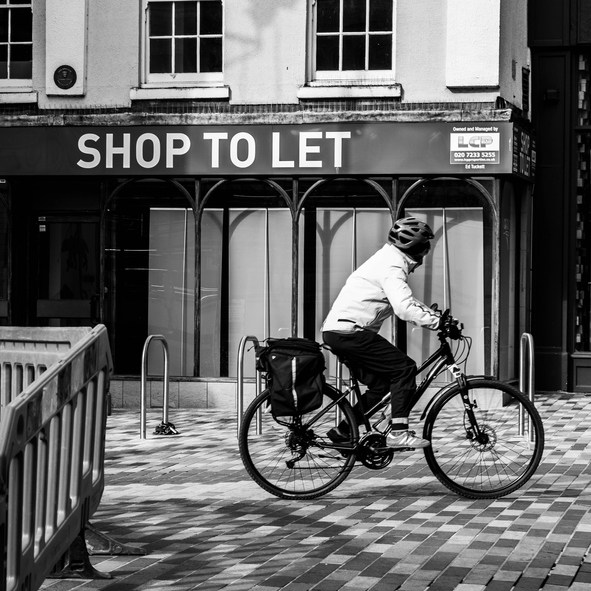 The issue was raised by campaign group Stop Killing Cyclists to highlight the dangers faced by cyclists in London – in particular at dangerous junctions such as Vauxhall Cross.

Mr Goodwill told Donnachadh McCarthy of the pressure group: “Thank you for bringing the issue of cycling on the pavement around dangerous junctions such as Vauxhall Cross to my attention. I agree that the police should be using discretion in enforcing this law and would support Paul Boateng’s original guidance. You may wish to write to Sir Hugh Orde, President of the Association of Chief police Officers, to bring this matter to his attention too.”

The National Police Chiefs’ Council response to the re-issuing of the guidance can be read here.

With ETA cycle insurance, however old the bike, if it’s stolen you get enough to buy a new model. Furthermore, every cycle insurance policy you buy from us helps support the work of the ETA Trust, our charity campaigning for a cleaner, safer transport future. Little wonder The Good Shopping Guide judges us to be Britain’s most ethical provider.