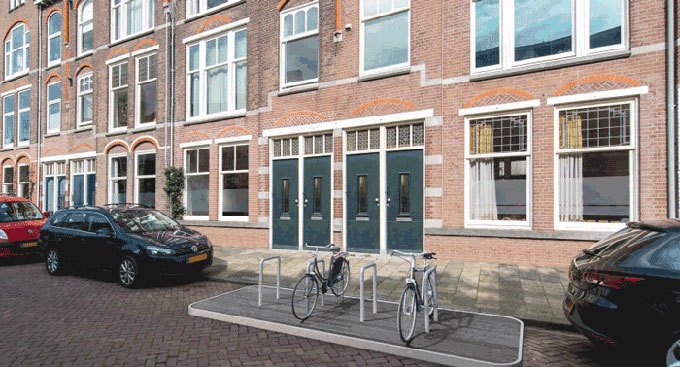 We know all about creative reclaiming of road space. We created guerrilla on-street cycle parking when we built a pretend skip.  The angry reaction to the launch of our so-called Biskiple offered a glimpse of how some motorists are under the misapprehension that they own the roads.

Not only are we named by The Good Shopping Guide to provide the most ethical insurance in Britain, we campaign for sustainable transport. Sometimes that means protesting until a school gets the zebra crossing they’ve been refused, or running 60 roadshows this year to encourage people out of their cars, or fixing bicycles for free. Supporting this work is easy – you simply have to take out cycle insurance with us, cover that just happens to be excellent.

Unlike other insurers we never devalue your bike. And if you ride a carbon bike, rest assured we will never have a cracked frame repaired – we will always replace your bike with a new one. How many other insurers can say that? Find out more