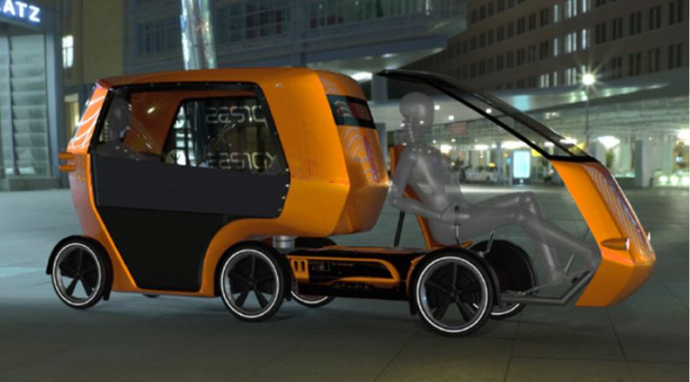 Looking like a cross between a recumbent bicycle and a small articulated lorry, the Quicab has the potential to revolutionise inner city taxis services and help tackle London’s poisoned air.

The Quicab can chauffeur four passengers at speeds of up to 15 mph thanks to the Velove Armadillo cargo bike ‘tractor unit’. Crucially, it produces no tailpipe emissions. 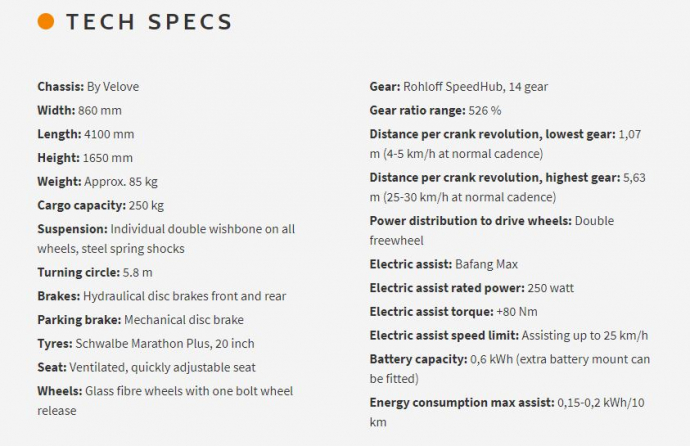 Should the Quicab replace London taxis? 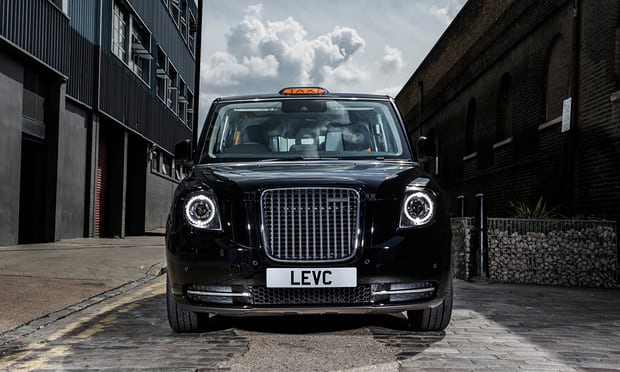 The London Electric Vehicle Company (LEVC) now produces a hybrid London taxi that runs for about 70 miles from a battery before switching to a petrol engine.

Under Transport for London (TfL) rules, all new black cabs now need to be at least hybrid. However, an age limit of 15 years on new cabs means it will be 2032 before the last diesel one disappears from London.

Particulates from diesel exhaust are the deadliest form of air pollution due to their ability to penetrate deep into the lungs and blood streams unfiltered, causing permanent DNA mutations, heart attacks and premature death. Furthermore, the World Health Organisation designates particulates a Group 1 carcinogen.

Given all this, perhaps the Quicab should have a monopoly in central London…and sooner rather than later.

Not only are we named to provide the most ethical insurance, we campaign for sustainable transport. Sometimes that means protesting until a school gets the zebra crossing they’ve been refused or running 60 roadshows this year to encourage people out of their cars, or fixing bicycles for free. We also launched Green Transport Week and helped establish Car Free Day and Twenty’s Plenty to name just a few.

We’ve been campaigning for sustainable transport in this way for over 27 years with the help of people like you. Supporting this work is easy – you simply have to take out home insurance, cycle insurance, travel insurance and breakdown cover and we take care of the rest. We provide an excellent level of cover while putting concern for the environment at the heart of all we do.