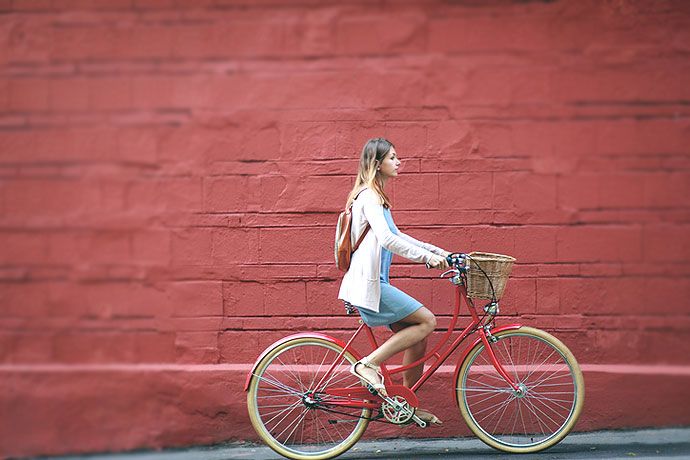 Researchers at the University of Copenhagen have found that inactive, overweight people can lose fat just as effectively by riding a bicycle to work as by paying to exercise at a gym.

This is the conclusion reached by researchers from the Department of Biomedical Sciences at the University of Copenhagen in a study that has just been published in the scientific journal International Journal of Obesity.

The research will not come as a surprise to those those who cycle already. However, it will be welcome news to people who would like to lose weight but do not have the time, inclination or money to join a gym.

The study involved 130 overweight people with a BMI of 25-35 kg/m2. A criterion for participating in the study was they were not too active or muscular based on a series of parameters like body fat percentage, maximum oxygen uptake and level of physical activity. 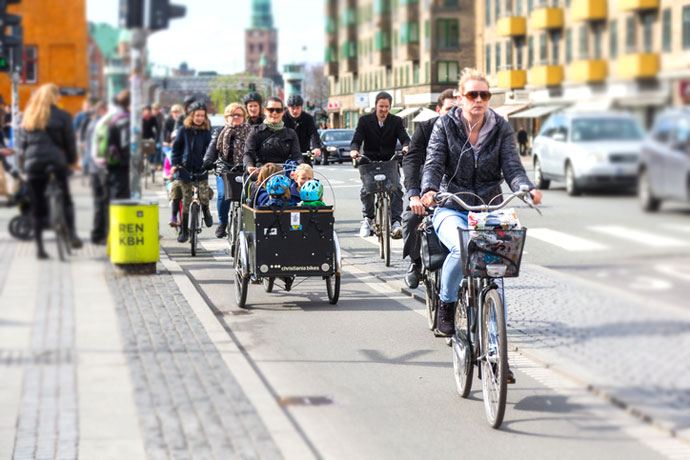 Participants were divided into four groups. The first had to ride a bicycle to and from work. Two other groups had to undertake physical exercise five times a week, one at high intensity, the other at moderate intensity. The last group could make no changes and functioned as the control group.

The groups that cycled and were physically active during their leisure time burned the same amount of calories a week during these activities; only the intensity and form of physical exercise varied. Throughout the test – using the heart rate monitors, among other things – the researchers checked that the participants met the requirements and did the physical exercise they were asked to do.

A spokesperson for the ETA said: “This study suggests that many fitness centre car parks are full of people who could save time and money by using a bicycle to get to work.”

Read the entire study here: ‘Effects of active commuting and leisure-time exercise on fat loss in women and men with overweight and obesity: A randomized controlled trial’

For over 27 years we have been providing straightforward, affordable bicycle insurance and in 2016 we were voted Britain’s most ethical insurer.