The Rasa is a hydrogen car that aims to radically change the way we think of personal transport; an affordable, hassle free, fun-to-drive eco car.

British company Riversimple aims to transform the way we use our cars by replacing outright ownership of diesel and petrol cars with hydrogen-powered vehicles you use like a mobile phone.

Tabula Rasa means ‘clean slate’ in Latin. It’s an apt name for the new Riversimple car, a vehicle that redefines personal transport in our age of increasing population and diminishing natural resources.

Every aspect of the Rasa has been created for simplicity, efficiency, lightness, strength, affordability, safety and sustainability. 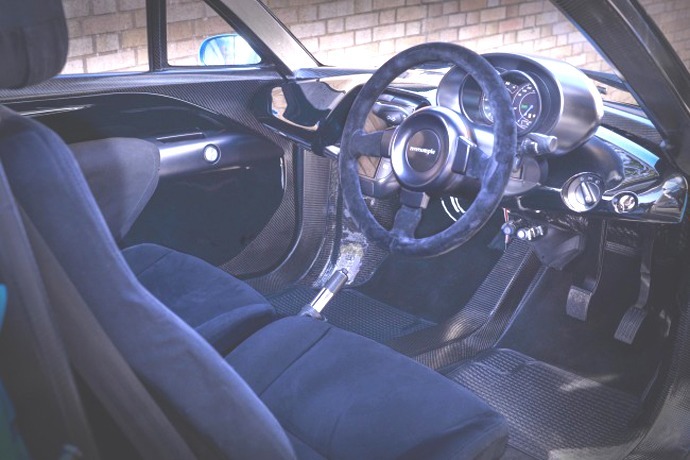 The next stage in the development of the Rasa will see a fleet of twenty being used by members of the public for a year.

Established over 25 years ago, and with over 5,000 recovery trucks on call 24/7, the ETA has a proven track record of providing efficient, reliable breakdown cover. We handpick only the best local mechanics and garages around Britain to send out if you break down. We believe this way of working is efficient, environmentally friendly and helps support local communities and economies, too. It’s one of the reasons we have been voted Britain’s most ethical insurance company.