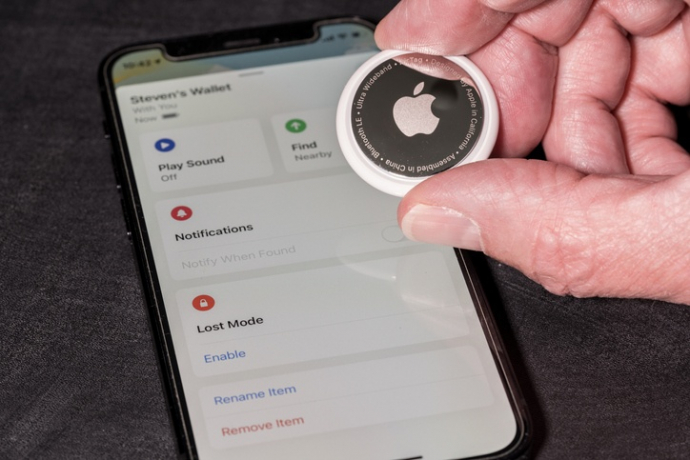 Miniaturised trackers have become a cost effective way to keep of personal items – including bicycles. While most users might attach their Apple Airtag or Tile tracking device to a key chain, there are accessories that you to attach them discreetly to a bicycle. In the event that the bike is stolen, it can be tracked via an app.

Without GPS trackers it’s almost impossible to detect bicycle theft, which is why the police give so little priority to the crime. That’s the conclusion of ANWB, The Dutch Touring Club, following two years of providing its cycle insurance policy holders with GPS trackers.

According to the cycle insurer, thieves often put the stolen bikes into storage incase they are equipped with tracking technology. However, this hasn’t stopped six out of ten stolen bicycles being recovered over the last two years. 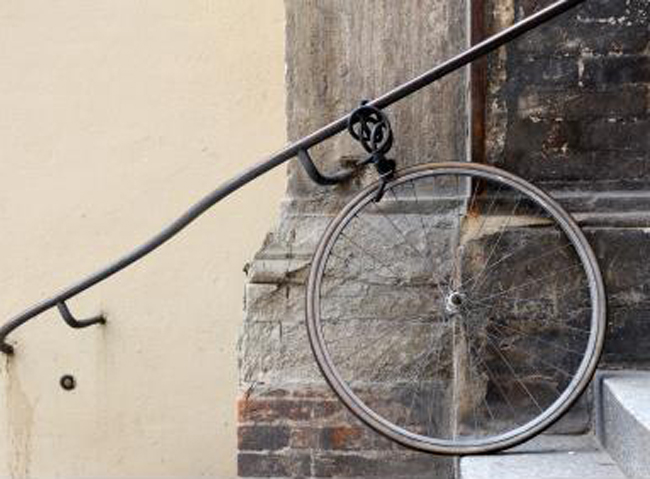 The trackers are attached to the bicycles with an industrial adhesive and intended to be highly visible. According to ANWB, which has has around 60,000 bicycles now equipped with a tracker: “The bicycles are not attractive to the casual thief.”

Working closely with a security firm, when the insurer locates a stolen bicycle and the frame number tallies, the bike is seized on the spot and returned to its owner. If the bicycle is on private property, the police are called in.

For the moment here in the UK, trackers don’t make a good cycle insurance redundant – as well as the thorny issue of recovering the bike from the thief, a good policy protects against accidental damage, theft of parts and includes third party cover.

We have an Apple AirTag and bike mount kit to give away. The mounting kit fits standard 64mm bottle cage holes, but the anti-shake and water-repellant design can also be hidden away underneath the seat.

To be in with a chance of winning the AirTag, simply leave us a message at the bottom of the page and we’ll pick a winner next week. 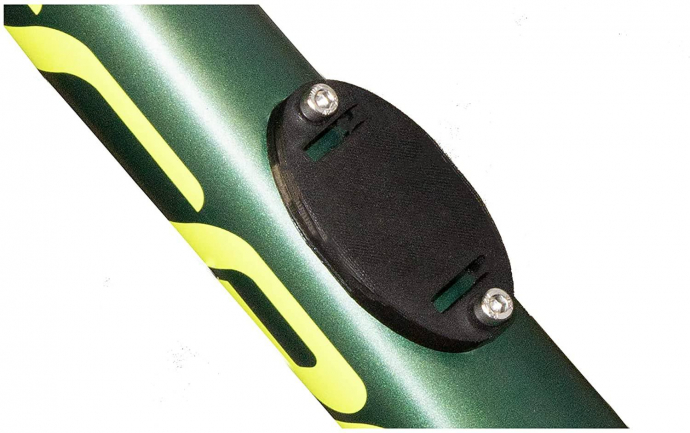