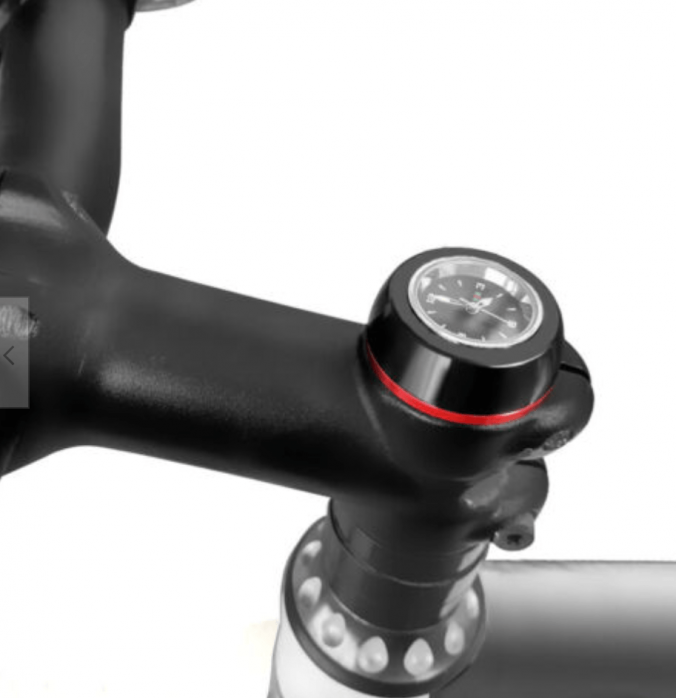 We make it 1968 hours (and counting) before the clocks go forward. Sunday 27 March might seem a way off, but we’re already dreaming of daylight at both ends of the cycle commute.  To help you count down to BST, we’re giving away a stylish stem clock for your bicycle.

The clock attaches quickly and easily to the stem of almost any bike. All you need is an allen key (supplied with the clock) to release the existing stem, screw your clock in place and you’re done.

We have a stem clock to give away. Simply leave a message at the bottom of this page and we’ll pick a winner next week.

Health and environmental arguments for moving our clocks forward

The UK has already tried year-round BST – once during the war to maximise daylight working hours and again between 1968 and 1971. The most recent trial saw a marked reduction in road traffic deaths and injuries thanks to the lighter evenings, but was ended following pressure from the farming lobby and its objections to darker mornings in the north.

There are some who would go further still by adding a further hour in summer, bringing us into line with Spain, which sits on the same line of longitude. According to analysis carried out in 2010 having GMT+1 in winter and GMT+2 in summer would give Birmingham an extra 301 hours of post-work evening sunlight each year. Glasgow and Edinburgh would enjoy 175 additional hours. Critically, such a change would reduce the UK’s carbon footprint by approximately 2.2 per cent as people would need to use less electricity for lighting. 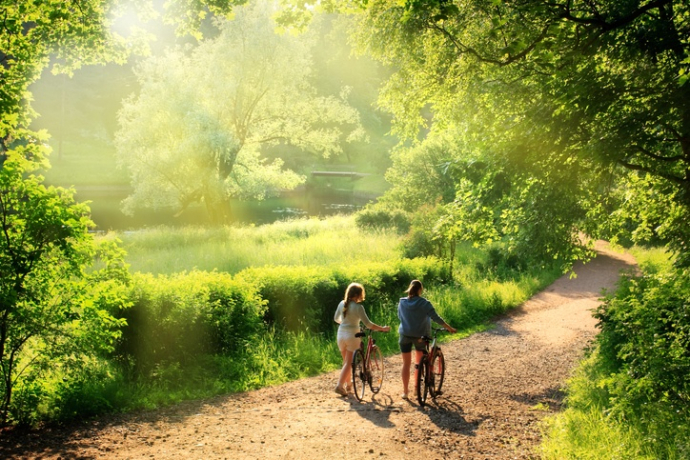 It is also estimated there would be 100 fewer deaths and over 200 serious injuries on the roads each year and a resulting £200m saving by the NHS. Studies have also suggested that changing the clocks forward can have a detrimental effect on cardiovascular health.

Those countries who opted for winter would therefore move their clocks back for the last time in October 2021, and those choosing summer would move their clocks forward for the last time in March 2021. However, the changes have been delayed as EU member states have asked for more time to decide on whether to remain in winter or summer time.  Following Brexit, the UK will not be required to make any change although it’s hard to imagine us as the only country in western europe clinging on to what is widely thought of as an anachronistic practice.