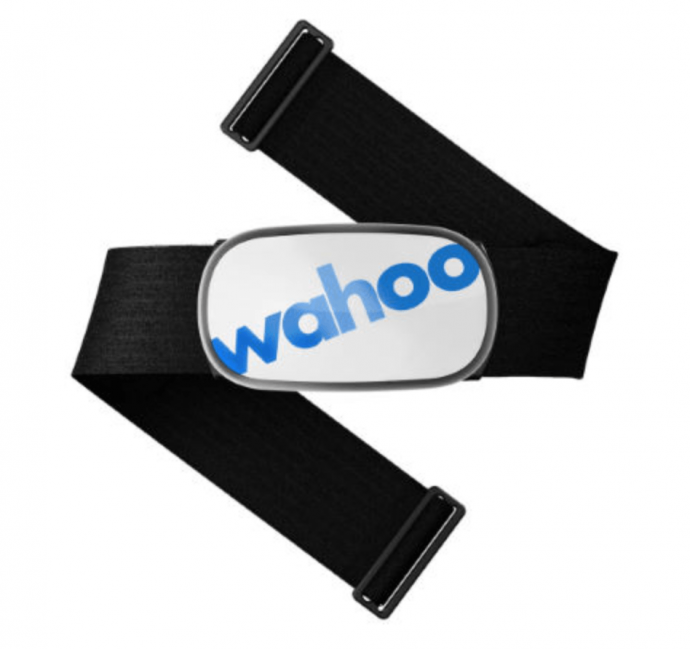 With Valentine’s Day less than a month away, we have the perfect gift for the cyclist who gets your heart aflutter.

The TICKR from Wahoo is a chest-based heart rate monitor that also records calorie burn data. This information can then be easily shared, via bluetooth with your smartphone, tablet or smartwatch and platforms such as Zwift, Nike Run Club or Peloton.

The monitor features a slim, pebble-shaped design for comfort and the chest strap is super light.

We have a heart rate monitor and strap worth £40 to giveaway. If you would like to be in with a chance of winning, simply leave us a message at the bottom of the page and we’ll pick a name next week so we cam get the prize to you before Valentine’s Day.

Beauty is in the eye of the beholder, but science says cyclists stay young

It’s already known that cyclists typically have a level of fitness equivalent to being 10 years younger, but now scientists believe cycling could be responsible for maintaining youth itself. Researchers at Kings College London monitored 120 cyclists aged between 55 and 79 and failed to observe signs of ageing that would be typical in the same age profile. 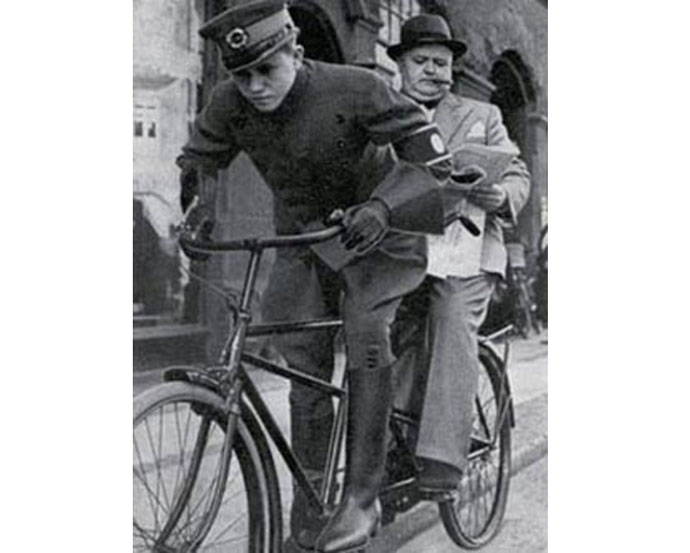 Cycling can counter the ageing effect of a sedentary lifestyle

Cycling and the ‘fountain of youth’

Cycling and the fountain of youth. The association may seem fanciful, but the researchers found that regular riders ‘optimise the ageing process’. Steve Harridge of King’s College London, senior author of the study published in the Journal of Physiology said: “We had assumed that there is a linear straight line decline in physiology with ageing, but that is very unlikely to be the case. We’re not saying we’re reversing ageing, but that cycling seems to optimise the ageing process.”

“Because most of the population is largely sedentary, the tendency is to assume that inactivity is the inevitable condition for humans. However, given that our genetic inheritance stems from a period when high levels of physical activity were the likely norm, being physically active should be considered to play an essential role in maintaining health and well-being throughout life.”

In order to qualify for the study, the 120 cyclists had to be capable of covering 100 km (60 km for women) in less than five and a half hours. The subjects had their respiratory, cardiovascular, neuromuscular, metabolic, endocrine and cognitive functions assessed over two days.

According to the researchers, the main problem facing such health research is sedentary lifestyle, which causes physiological problems at any age. This can cause confusion over how much the decline in bodily functions is due to the natural ageing process and how much  to the combined effects of ageing and inactivity.

The ETA was established in 1990 as an ethical provider of green, reliable travel services. Thirty years on, we continue to offer cycle insurance, breakdown cover  and home insurance while putting concern for the environment at the heart of all we do.