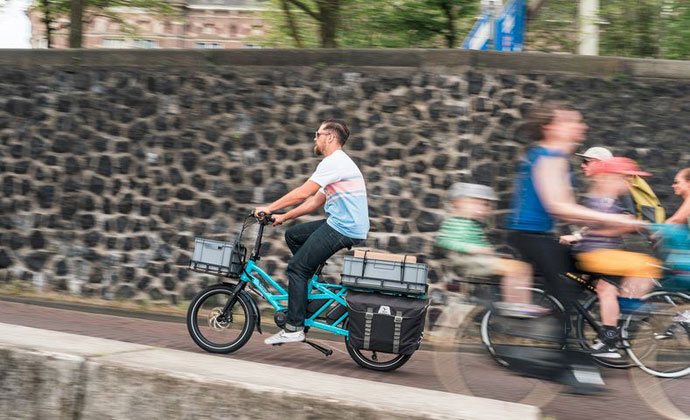 Rumour has it that electric bicycles may become eligible for government grants in the same way as electric cars. It’s a change that is long overdue. After all, in terms of price, range and usability the bicycle is the most practical option for those who want the benefits of an electric vehicle today.

Electric vehicles of every description are currently in development, from aircraft to jet skis, but batteries remain expensive, heavy and troublesome to charge without widespread charging infrastructure. By contrast, bicycles are easy to convert to electric power and their batteries light enough to be carried into a house to be re-charged. Furthermore, the electrically-assisted bicycle is the ultimate hybrid; if the battery runs flat, the rider can switch to leg power in an instant.

Who needs an electric bicycle?

There will be those who will scoff at the idea of an electric bicycle, but for many more the bikes will be a revelation. Electric bicycles are at their most efficient when the rider works in tandem with the motor; electrically-assisted bikes can make a 30-mile round-trip commute a realistic option for even a novice cyclist. They also make cycling more accessible for the elderly or disabled.

Cargo bikes: A viable alternative to the car for many

Cargo bikes can comfortably carry a 200kg load and yet unlike electric cars, there is no financial help offered to those who want to buy one. The e-cargo bike grant scheme offered businesses £1000 off the price of a cargo bike, but this fund is now closed and did nothing to help individuals looking to replace the need for a car. If you stand outside a school in the Netherlands at drop-off time and witness how cargo bikes can revolutionise the school run, you get a glimpse of the versatility of these pedal-powered workhorses. But with the price of an electric cargo bike ranging from around £2,200 upwards, the market here in Britain is crying out for a boost. There is no shortage of bikes on offer.

For example, The Tern GSD is designed to carry two kids, a week’s worth of groceries or 180 kg of cargo. 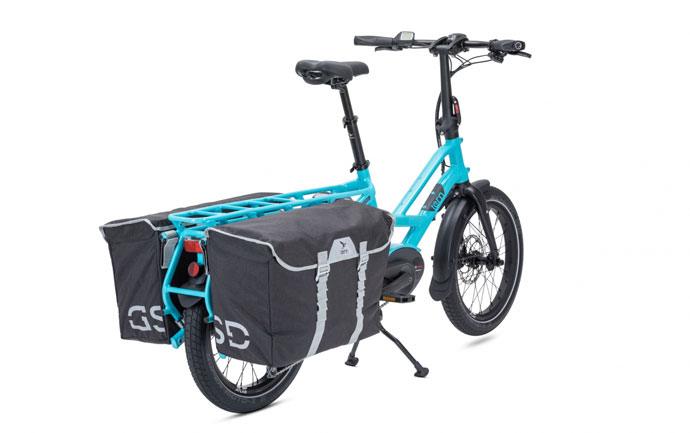 There’s little doubt the GSD is an impressive proposition, but if the £4,000 price is a little steep, there are cheaper ways to score yourself a (non-electric) cargo bike. Donky Bike is an innovative British-designed utility vehicle: An affordable and versatile load-carrying bicycle. 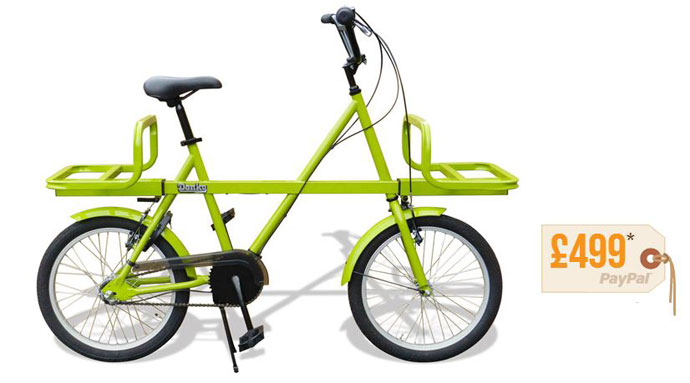 Many of the bikes used on city streets appear unsuitable for urban use. cheap mountain bikes grab sales by boasting many gears and suspended forks, but rarely offer luggage racks or mudguards. Inspired by load-carrying designs from the Netherlands and the strength and simplicity of BMX components, Ben Wilson and Jonathan Pooley set out to build an affordable and practical town bike. A bike for life, not landfill.

The result is the £499 Donky – a compact 20” wheel bike with removable cargo platforms front and rear. 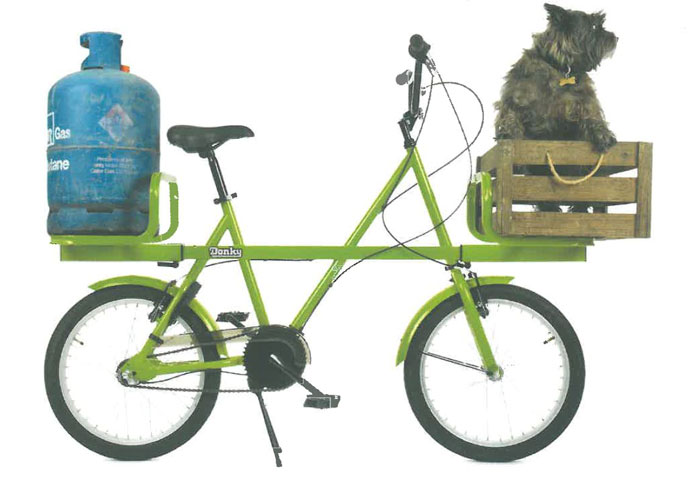 For over 30 years we have been providing straightforward, affordable bicycle insurance. Whether you use your bike to commute, shop, race or amble in the park, ETA Cycle Insurance has you covered.