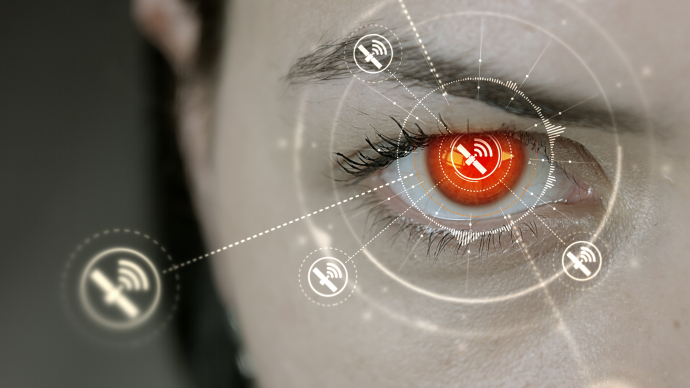 Without GPS trackers it’s almost impossible to detect bicycle theft, which is why the police give so little priority to this crime. That’s the conclusion of ANWB, The Dutch Touring Club, following two years of providing its cycle insurance policy holders with GPS trackers.

According to the cycle insurer, thieves often put the stolen bikes into storage incase they are equipped with tracking technology. However, this hasn’t stopped six out of ten stolen bicycles being recovered over the last two years.

The trackers are attached to the bicycles with an industrial adhesive and intended to be highly visible. According to ANWB, which has has around 60,000 bicycles now equipped with a tracker: “The bicycles are not attractive to the casual thief.”

Working closely with a security firm, when the insurer locates a stolen bicycle and the frame number tallies, the bike is seized on the spot and returned to its owner. If the bicycle is on private property, the police are called in.

Ethical insurance from the ETA

We don’t offer GPS trackers, but cycle insurance from the ETA offers new-for-old replacement for life – unlike other providers, we don’t devalue your bike however old it is.

Every cycle insurance, home insurance, breakdown cover or mobility scooter insurance policy you buy from us helps support the work of the ETA Trust, our charity campaigning for a cleaner, safer transport future. The ETA has been judged Most Ethical Provider 2020 by The Good Shopping Guide.