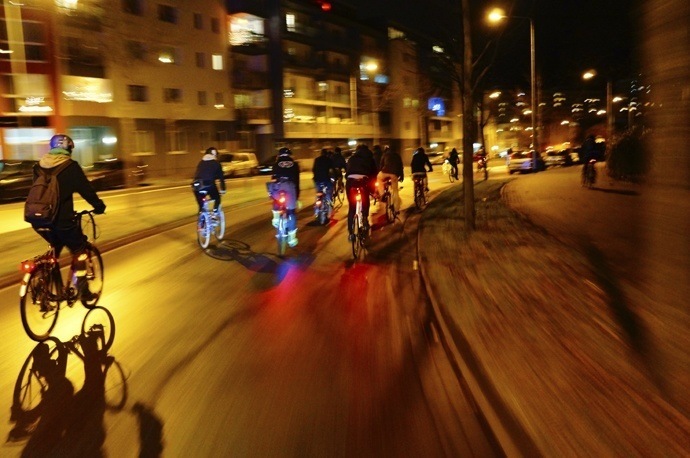 Research reveals that 45 per cent of the adult population never cycle, despite knowing how to ride.

The YouGov poll, commissioned by the ETA, shows that although the vast majority of Brits have learned to cycle (93%), more than half have not cycled in more than a year. Almost one in three has not ridden a bike in a decade or more.

The research underscores the disparity between men and women in cycling. Men are more likely to have learned to ride a bicycle, to own their own bicycle and to cycle more often.

Regional cycling differences are also pronounced. Northerners are less likely to have learned how to ride a bike, and if they did, to have access to a usable bike now, than those living in the South.

Those described in socio-economic terms as ABC1s are more than twice as likely as C2DEs to have not earned to cycle. Of the total population that can cycle, 12% have done so in the last week. 40% have not cycled at all in five years or longer. Almost one in three (29%), who can cycle, have not turned a pedal in a decade or more.

There are many possible reasons why the uptake of cycling is low, but of these 22 million potential cyclists, 60 per cent have no easy access to a bike. The  ETA is aiming to reach out to those potential cyclists who have not experienced riding a bike in a long time with Back on a Bike, a community outreach project that allows people the chance to try a comfortable bike in safe surroundings.

For 25 years we have been providing straightforward, affordable bicycle insurance and in 2015 we were voted Britain’s most ethical insurer.