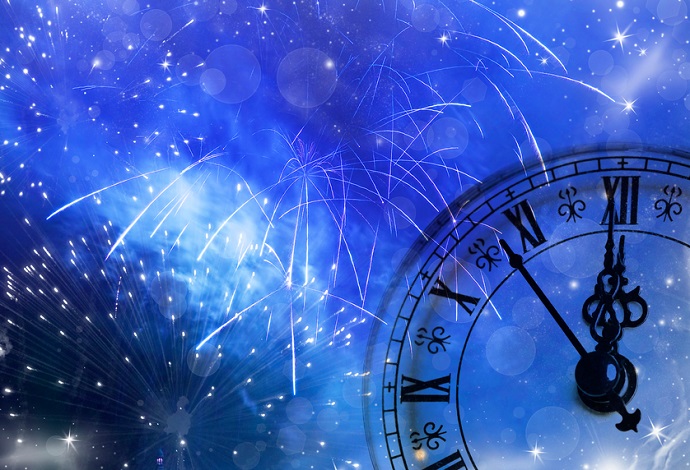 I don’t know whether you noticed it this morning. It was early so you might have missed it. I missed it because I was safely tucked up in bed.

At around 5:30 Greenwich Mean Time the north pole was tilting as far away from the sun as it usually goes – from now on, the north pole will begin moving its tilt towards the sun and with it the days, in our part of the world, will get longer.

There are lots of new years. The academic year begins in September, the tax year in April, the calendar year in January. Then there are all the religious and national years that begin on their own day – all different and all equally interesting. But there is only one real new year all the others are made up by humans and are therefore arbitrary. The natural or celestial year begins today.

The ancients have known this day for many thousands of years. They marked the day with great celebrations and across the centuries people have continued those celebrations consisting of drinking, singing and visiting each other from hut to hut (if they had more than one hut between them that is). Giving tokens or presents was a well-established tradition – however, tiny or meagre the present.

All this was understood in these islands long before the Romans brought us their new-fangled ideas like Saturnalia and the nativity from faraway places.

On this, the darkest day, we can know that after winter’s frost there will be a spring, with all its fecundity – and a verdant summer, with its glorious sunshine. Our lives are not based on a linear progress but on the cycles of nature. If we lose touch with that vibrancy then we will lose touch with life itself.