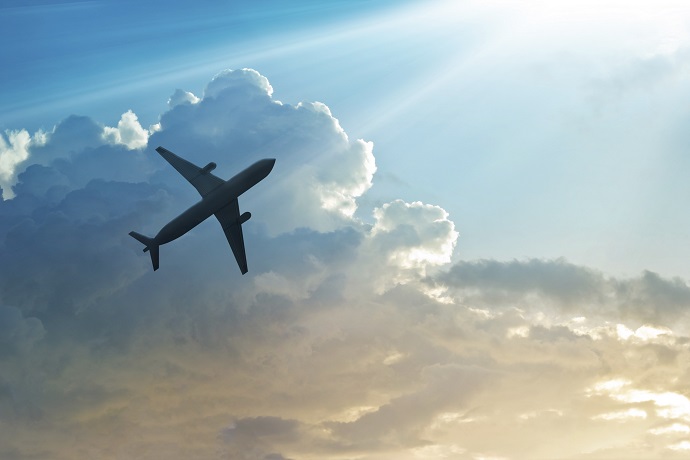 As of January 1st, American, Chinese and all the world’s airlines are being billed for the carbon emissions of their flights into and out of Europe.

About time, too: airlines contribute 2-3% of global emissions, yet they were hitherto free to pollute. The European initiative, which brings airlines into Europe’s existing cap-and-trade regime, the Emissions Trading Scheme (ETS), is a modest corrective. The hope is that it will speed the creation of a long-promised, more ambitious successor, governing all the world’s airspace.

Foreign airlines, needless to say, are unhappy. So are their governments. Because flights into Europe have been included in their entirety, not just the portion within European airspace, they detect an infringement of their sovereignty. Last month, in response to a suit from an American industry body, Airlines for America (A4A), the European Court of Justice dismissed that concern. A4A, which claims, improbably, that the scheme will cost its members more than $3 billion by 2020, may file a fresh suit in the High Court in London.

Offended governments might also complain to the UN’s International Civil Aviation Organisation. Having threatened “appropriate action” if Europe went ahead with its plan, America may even be considering a retaliatory measure, such as a tariff on European carriers. But that is unlikely. And with all carriers now quietly submitting to the ETS’s rules, fears of a new-year trade war over the issue are starting to look a trifle Y2K-ish. In fact, given that they will initially be given most of their tradable ETS permits, and that the European carbon price is at a record low, the airlines may even make money from the scheme.