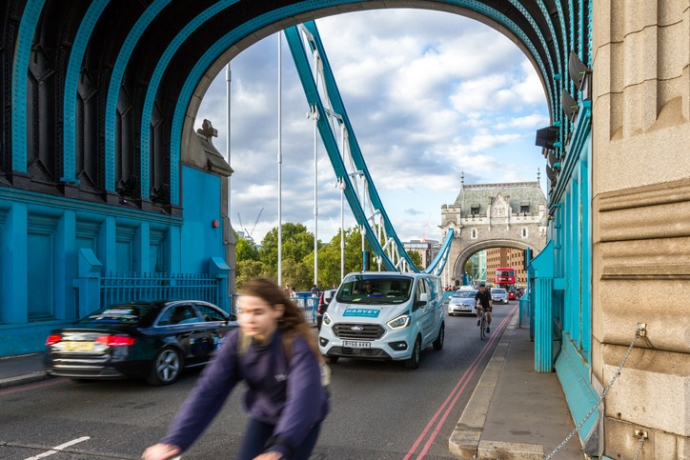 The Highway Code will later this month for the first time introduce a hierarchy of responsibility to British roads. The change requires those who could cause the greatest harm to bear the greatest responsibility of reducing danger on the road. This long-overdue does of commonsense means there will exist a legal hierarchy of road users. The concept places vulnerable road users most at risk in the event of a collision at the top of the hierarchy as follows:

Pedestrians are at the top of the pyramid because they pose the least risk to others whereas heavy goods vehicles have the potential to do the greatest harm. The concept of there being a hierarchy of road users is one of a number of changes intended to make our roads safer for vulnerable road users.

For example, new rules will also mean pedestrians will take priority when waiting to cross a road vehicles are turning into and cyclists will be given priority over vehicles in some aspects. 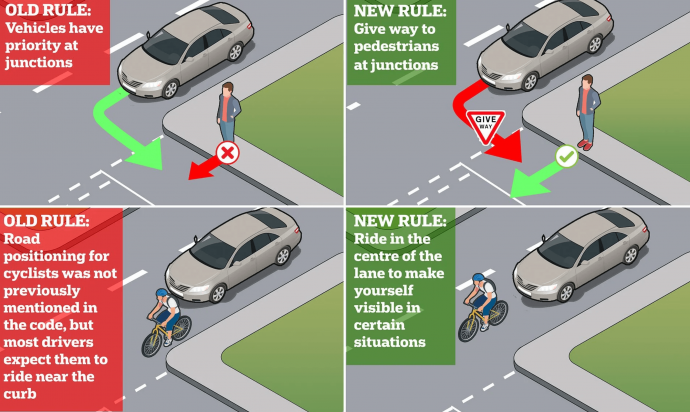 The Highway Code is a mixture of legal requirements –  to disobey these ‘must’ rules is a criminal offence. This month’s changes introduce new advisory ‘should’ measures that while not legal requirements, will be drawn upon when road users find themselves in court.

The changes to the Highway Code include advice that drivers:

The code also advises cyclists to give way to pedestrians on shared-use cycle tracks and to “slow down when necessary and let them know you are there, for example by ringing your bell (it is recommended that a bell is fitted to your bike) or by calling out politely.”