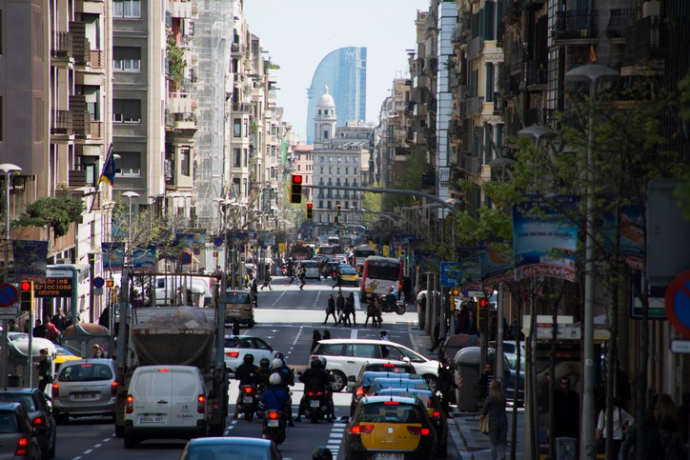 Scrappage schemes may be popular with car makers and many motorists, but they are usually as financially questionable as they are environmentally spurious.

Sustaining the capacity to produce cars that consumers are unwilling to pay for in full distorts competition and inevitably creates the need for further and prolonged state intervention. After all, these sales have not been conjured from the ether; in most cases they are simply purchases that have been brought forward.

A study by a German economics institute criticised scrappage schemes for the way in which they distort competition, create the need for further state intervention and compensatory measures in other branches of the economy.

The Halle Institute for Economic Research said of Germany’s own scrappage scheme: “Behind these payments stands nothing more than the subsidising of an individual branch of the economy – with all the negative distorting effect that such favourable treatment brings…”

However, a new variation on the scrappage model is emerging.

People living in the metropolitan area of Barcelona who decide to get rid of and decommission a vehicle without an environmental certificate can benefit from the T-verda, a new travel card that is free for three years.

The scheme follows a growing number of cities that have made public transport free – or nearly free.

The French channel port of Dunkirk introduced free public transport for all, and in so doing joins an increasing number of cities seeking to reduce car dependency and tackle deadly air pollution. 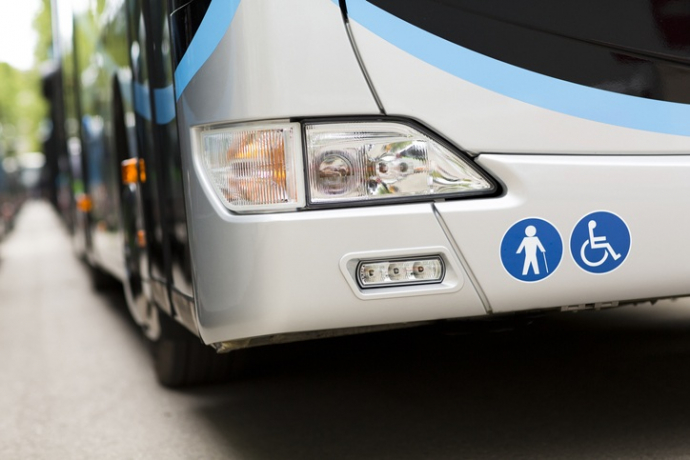 With its metropolitan population of 200,000, Dunkirk is the largest city in Europe to offer free public transport via its fleet of hop-on-hop-off buses. There is no registration scheme – users simply board a bus and go.

The cost of an annual travel pass in Vienna has already been reduced to 365 euros – the equivalent of 90 pence per day. More folk in Vienna now have a 365-Euro ticket than a car, but the scheme could not have been successful without serious investment; the city invests 400 million euros every year in the network. The cheap travel tickets go hand-in-hand with stiff penalties for fare evaders – the penalty is 105 euros. The one-Euro-per-day policy has more than doubled the numbers using public transport prompting cities in Germany to follow suit.