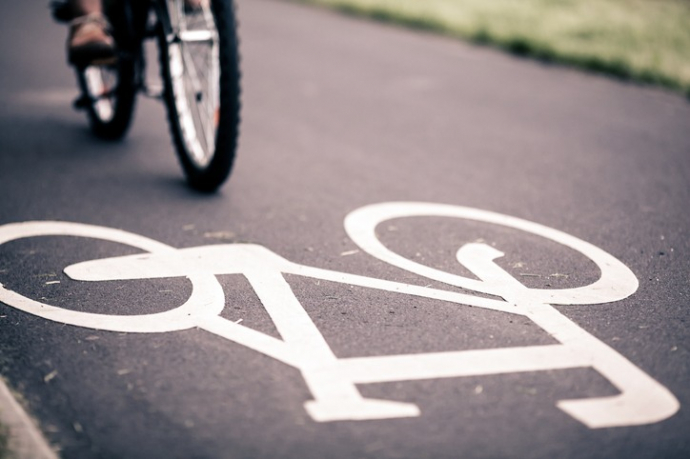 Perhaps the most significant answer at Transport Questions in parliament recently was in response to a question from Lloyd Russell-Moyle who asked if the Government would activate the Traffic Management Act 2004 (part 6) so that local authorities in England don’t have to rely on the police to enforce against drivers who drive in mandatory cycle lanes, encroach on advanced stop lines, or flout school streets restrictions. In response, Grant Shapps MP agreed to do just that.

Cycling organisations have been campaigning on this since 2004 so the decision is long overdue.

In other news, cyclists are enjoying the benefits of low traffic neighbourhoods (LTNs) but not without criticism from the driver lobby.The road blocks – or modal filters as they are also called – that create LTNs have long been used in The Netherlands and other countries that actively promote walking and cycling. Here in Britain, their widespread and rapid installation has been prompted by the need to provide alternatives to public transport following Covid-19 restrictions and a desperate need to reduce traffic levels – especially given the link between coronavirus deaths and air pollution.