Intercity bicycle motorways dedicated to 30 mph e-bikes could soon get the green light in Holland. 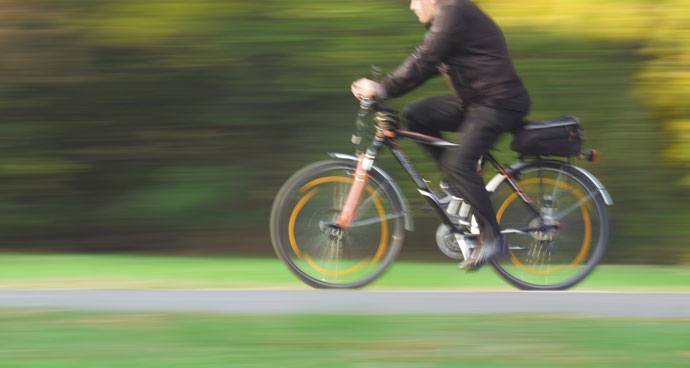 E-bikes with the speed of a 50cc moped are popular in Holland and the e-bike freeway would allow commuters to zip between Groningen, Haren, Assen and Tynaarlo.

Henk Brink, a deputy from Drenthe, told newspaper  Die Krant van Midden-Drenthe, “New rapid cycle infrastructure could be a nice addition to all measures that we have already taken in the field of cycling and accessibility in the Groningen-Assen region.”

Germany and Switzerland have established a separate class for higher power electric bicycles. These bikes can travel at speeds of 30mph and face less stringent requirements than mopeds.

This type of ‘super electric bicycle’ offers a cleaner, quieter and practical alternative to a traditional moped, but a proposal to extend this class of vehicle across the European Union was recently rejected by the EU government.

Bicycles currently represent the most efficient and practical application for electric motor technology; battery-powered cars and motorcycles are heavy and troublesome to charge without widespread charging points, but e-bikes are light enough to be carried into a house to be re-charged. The electrically-assisted bicycle (or the pedal-assisted electric moped) is the ultimate hybrid; if the battery runs flat, the rider can switch to leg power in an instant.

Mopeds are rarely thought of as anything other than a stepping stone towards car ownership for teenagers or a speedy way of delivering pizza, but an appetite for good-looking electric vehicles that look good and won’t break the bank is breathing life into the low-powered, two-wheeler market.

Juicer emotorbicycles are hand-built in a classic style blending modern technology with traditional materials. The Juicer 36 is a custom-built electric bike and a moped in the classic sense – a low-powered motor and pedals to help get the machine moving at low speeds. 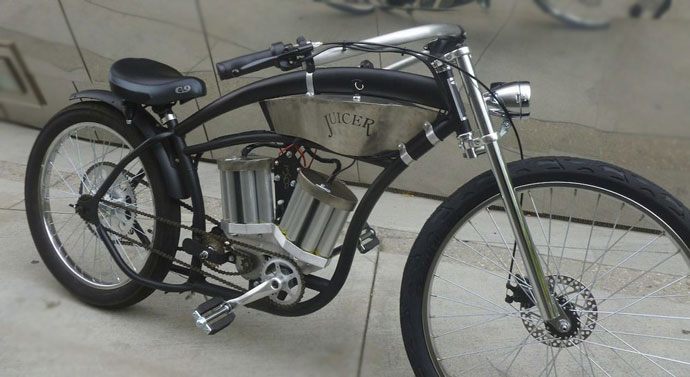 The bike has been built very deliberately with styling as a priority – its appearance borrows heavily from American motorcycles of the 1920s. 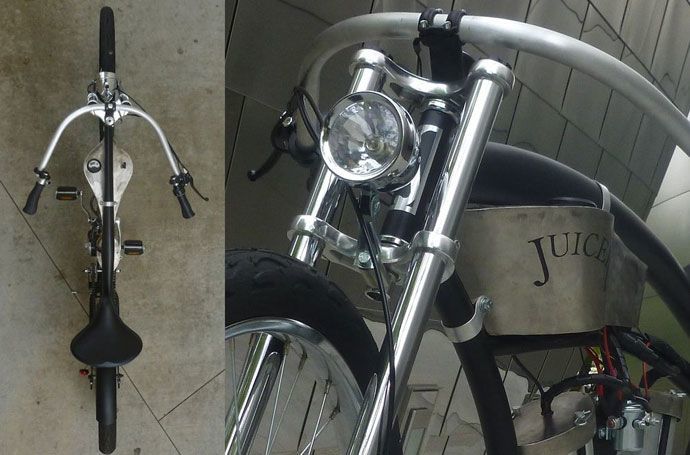 In Britain, any power-assisted bicycle capable of more than 15 mph must undergo the onerous process of being registered as a motorcycle. By contrast, a good-quality road bicycle – without an electric motor – can achieve 25mph, but is not subject to the same regulation.

A spokesperson for the ETA, which insures conventional and electric bicycles with motors up to 250W, said: “The promotion of electric vehicles is back to front; the government appears blind to the wider benefits of electric bicycles and mopeds that do not need the investment in technology and infrastructure required by electric cars.”

If your electric bicycle weighs less than 60 kg and  has an output not exceeding 250W, you can get fully comprehensive insurance from the ETA.

Cycle insurance from the ETA

For 25 years we have been providing straightforward, affordable bicycle insurance. Whether you use your bike to commute, shop, race or amble in the park, ETA Cycle Insurance has you covered.

Many cycle insurers offer very limited cover, charging extra for features we believe should come as standard – such as third party cover, personal accident or extension of your cover to family and friends. ETA Cycle Insurance provides one fully-comprehensive package for total peace of mind, whatever your cycling needs.