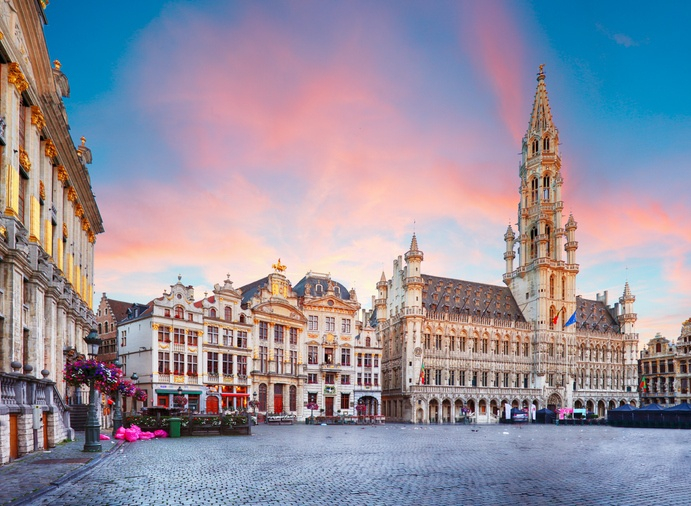 Brussels has doubled the amount of money it pays residents who give up their car.

The financial incentive aims to encourage motorists in Brussels to give up their cars in favour of modes of travel more respectful to the environment: namely public transport, cycling, walking and car sharing. 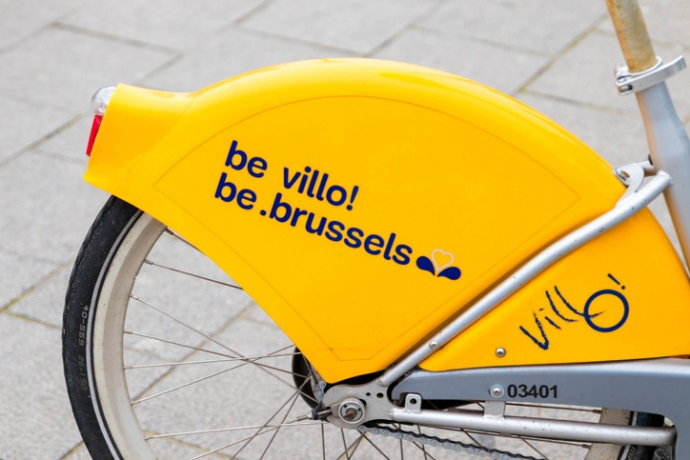 The total amount of incentive offered is based on a number of factors including earnings and can be spent on buying a bicycle, paying for public transport or joining a car-sharing service. 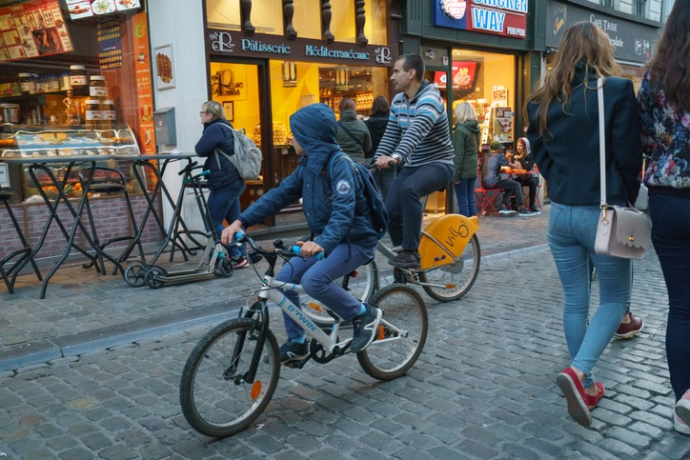 The scheme is likely to be especially popular in the current financial climate – it’s one of a number of initiatives being implemented around the world to tackle car dependency.

The prime minister, Jacinda Ardern, said: “In the long term we need to build greater resilience into our transport system so we are less vulnerable to spikes in the price of petrol, but for now halving the cost public transport will provide some families with an alternative to filling up the tank.”

There are currently over 50 fare-free public transport networks in Europe.

As well as the environmental advantages of reducing motorised traffic, proponents of fare-free transport highlight the social benefits. For example, in Britain we have a habit of portraying bus travel as a ‘safety net’ for the young, old and poor – making it free dramatically increases usage, serves as a leveller and is an egalitarian redistribution of wealth.

The cost of an annual travel pass in Vienna was reduced to 365 euros – the equivalent of 90 pence per day. More folk in Vienna now have a 365-Euro ticket than a car, but the scheme could not have been successful without serious investment; the city invests 400 million euros every year in the network. The cheap travel tickets go hand-in-hand with stiff penalties for fare evaders – the penalty is over 100 euros. The one-Euro-per-day policy more than doubled the numbers using public transport prompting cities in Germany to follow suit.