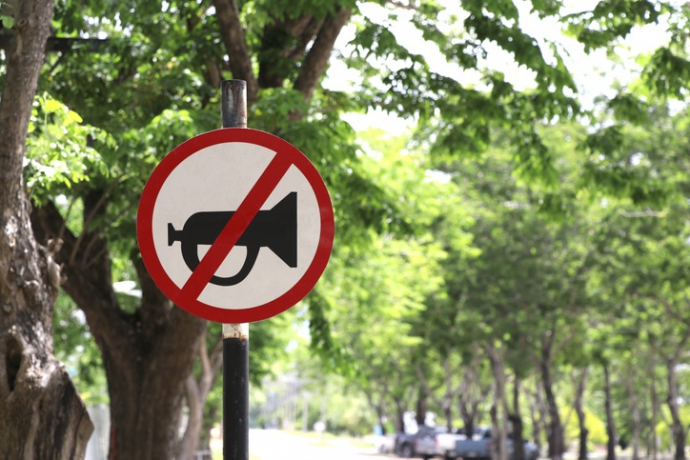 If you’re plagued by the sound of loud traffic, you’ll welcome the noise camera initiative launched this week in Paris – the same technology is expected to be deployed on British roads before long. The French capital plans to use the camera-equipped noise radar to automatically fine loud cars and motorcycles.

The ‘sound camera’ has been installed on a lamp-post in the 20th arrondissement in eastern Paris – the technology is able to identify the numberplate of any offending vehicle and issue a fine automatically.

Paris deputy mayor David Belliard said of the new noise cameras: “Too much noise makes people sick. For our health and quality of life, this first sound radar’s aim is to automatically issue fines for vehicles that makes too much noise.”

The noise camera will be tested over the coming months before being sanctioned by authorities at the end of the year.

A study of European Environment Agency data revealed Paris is one of Europe’s noisiest cities, with over 5.5 million people exposed to road traffic noise of at least 55 decibels, compared with 2.6 million people in London. 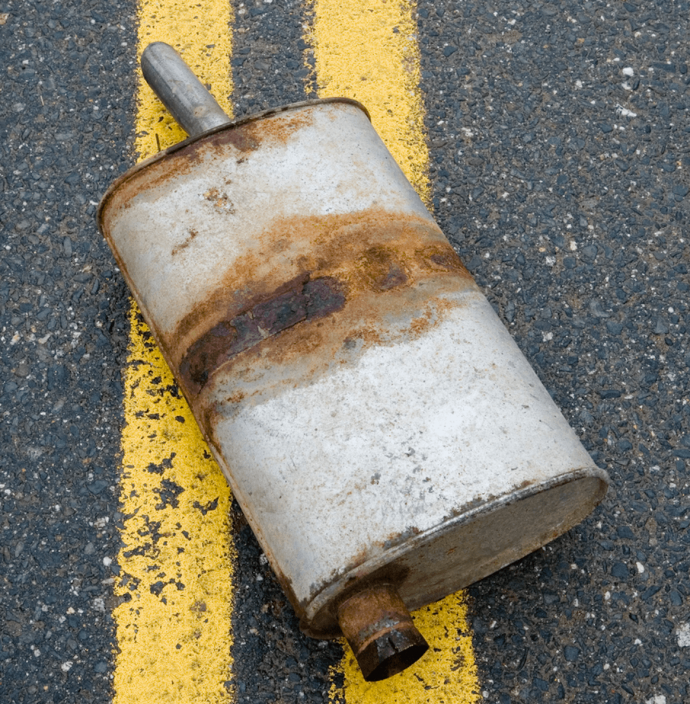 Roadside microphones and cameras are to detect illegal, excessively noisy vehicles under plans announced this week by the Department for Transport. The noise cameras will work like speed cameras to target law-breaking drivers automatically. Trials are to take place at several locations over the coming months.

Research commissioned by the Department for Transport, found that a noise camera system could help tackle extremely noisy vehicles which breach legal noise limits. It could also help to catch those who rev car or motorcycles engines beyond legal limits, making life a misery for those who live close by.

Noise pollution has a detrimental effect on our health and our general quality of life and yet there is no threshold limit for road traffic noise in the European Union.

People who live in areas affected by high levels of road traffic noise may be more likely to suffer heart attacks than people in quieter areas, according to a study of 1,500 people in Stockholm.

Researchers at the Karolinska Institute looked at people who had suffered a heart attack and once they had eliminated those with hearing impairments and those exposed to other sources of noise they found levels of traffic noise above 50 decibels increased the risk of heart attack by 40 per cent.

Noise pollution is a serious and under-reported environmental problem. According to the World Health Organisation, 40 per cent of Europeans are regularly exposed to road traffic noise exceeding 55 decibels. In Sweden, it is illegal for noise levels to exceed 55 decibels at the front of a building.

The title of the Swedish study is Traffic Noise and Risk of Myocardial Infarction and it is published in full at www.epidem.com