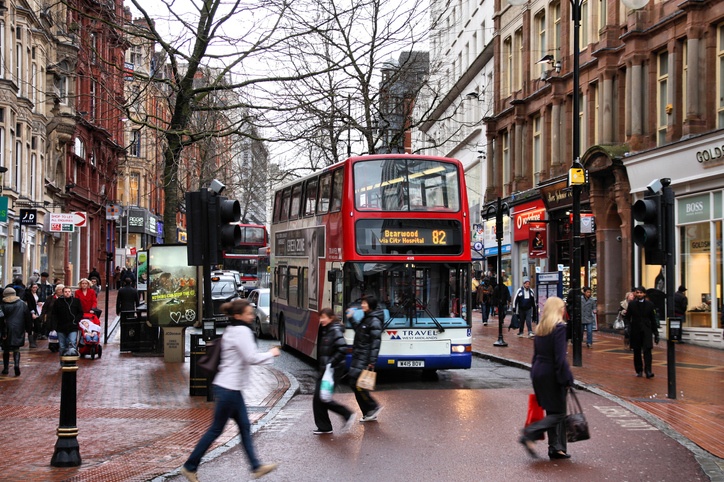 Birmingham may be one of the country’s original motor cities, but like so many of our urban centres, it is blighted by congestion and pollution –  25 per cent of the city’s car journeys are one mile or shorter. However, change is on its way.

In a bid to tackle costly congestion and create a more liveable city, the council will introduce a fleet of electric cross-city buses, build protected cycleways and reduce private car priority by preventing through traffic.

The city is to be split into seven zones, and motorists wanting to travel from one to the other will be diverted via the A4540 ring road. Such an approach has already been introduced in European cities. In Ghent, Belgium, the result was 35% fewer inner city car trips and a growth in cycling mode share from 14 per cent in 2001 to 35 per cent by 2018. 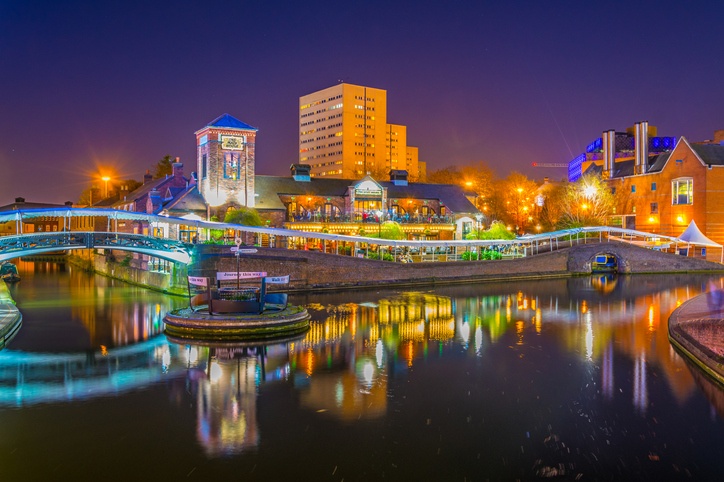 New Amsterdam? Is Birmingham about to become the UK’s flagship liveable city?

“Allocation of road space will change away from prioritising private cars to support the delivery of public transport and active travel networks fit for a global city” promises Birmingham’s transport plan, which is due to be voted through next week.

Other measures that will help boost active travel in the UK’s second largest city include, further pedestrianisation  of the city centre, removal of car parking spaces, increased pricing and a clamping down on pavement parking.

Birmingham city council’s transport lead, Waseem Zaffar, told The Guardian that when building work starts on creating the zones, he expects stiff opposition from some motorists, and is steeling himself for abuse and threats.