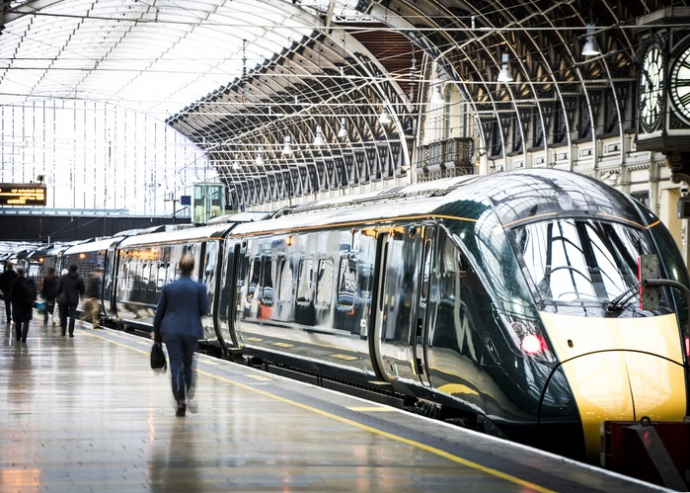 You may already know that airlines pay no tax on jet fuel and fuel duty for cars has remained unchanged since 2011, incentivising people against changing environmentally damaging travel habits. What you may not know is that at a time when we are rolling out more electric and electro-diesel ‘bi-mode’ trains, the levies that train companies pay on electricity have more than doubled in the past four years.

At the very least a level tax playing field in the transport sector is needed, but campaigners have also floated the idea of increasing taxes on domestic flights and ring-fencing that money to make long distance rail fares cheaper.

The rail industry is making a submission to the Department for Transport to influence their plan on decarbonising the transport sector. The submission makes a number of recommendations, but a shake-up of transport tax policy to encourage people to make greener choices is long overdue.

It’s an inconvenient truth that most of us choose to forget. Our own behaviour is responsible for carbon emissions and the resulting change in our climate.

Without doubt the single most environmentally damaging habit of ours that remains unchecked is air travel. It’s a problem compounded by the fact that aviation is subsidised. And it’s a situation that’s getting worse.

The aviation sector accounted for 1.5 per cent of Europe’s emissions in 1990, but had grown to 4.5 per cent by 2015 – an increase of 8 per cent in 2016 alone. For all the talk of efficiency gains and operational improvements, the policy measures to rein in the sector’s incredible growth in emissions are not in place.

The Paris agreement commits developed countries to raise at least US$100 billion a year to finance developing countries’ transition to clean growth. According to European environmental lobby group T&E, EU member states should be looking at what is the most effective and fairest way to raise the needed cash. On their website, T&E illustrates how a revised emissions trading scheme could both reduce emissions and help raise this much-needed capital.

Long haul flights account for 750 million tons of CO2 emitted into our atmosphere each year and there is currently no practical alternative for those wanting to minimise their contribution towards climate change.

VoyageVert wants to offer travel by fast sailing ships as stepping stones between continents so that travellers do not have to fly or use fossil-fuel powered vessels. Perhaps the ubiquitous fly/drive holiday will face competition from a sustainable alternative. Sail/cycle trip anyone?