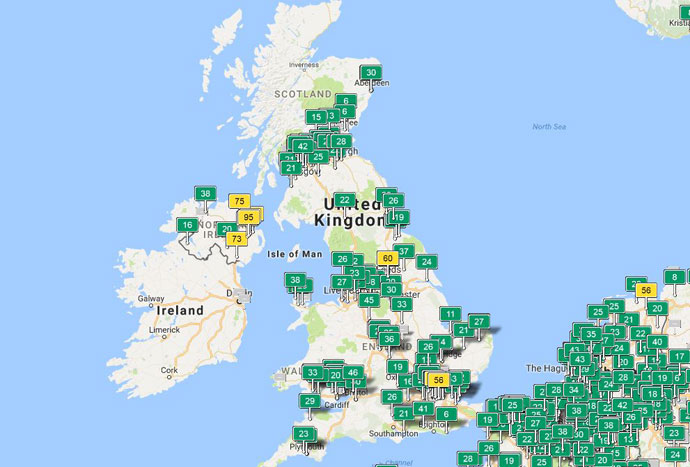 London’s polluted air has improved so dramatically since Covid-19 restrictions on travel that the machines used to measure toxicity have flagged the anomalous readings as a possible fault.

Road traffic and building works have slowed dramatically over the last two weeks. As a result, levels of nitrogen dioxide, sulphur dioxide and particulates have fallen to their lowest since records began in 2000, according to the London Air Quality Network. However, Simon Birkett of Clean Air for London has warned that while readings are low, toxicity remains.

“On Brompton Road the average levels are now down to the WHO (World Health Organisation) legal limit so while that’s half what it was 10 years ago, it’s taking these huge exceptional restrictions to get it down to safe levels,” he added.

Dr Benjamin Barratt of King’s College London told the BBC: “We have been given a natural experiment that we never ever expected to have to drastically reduce those levels of transport emissions. That should make us realise we don’t have to take the car to work, we don’t have to travel in to the office every single day.”

Scientists believe the new data could shape the advice they give to policy makers. Cities in Austria are seeking to reduce car dependency and deadly air pollution by slashing public transport fares. 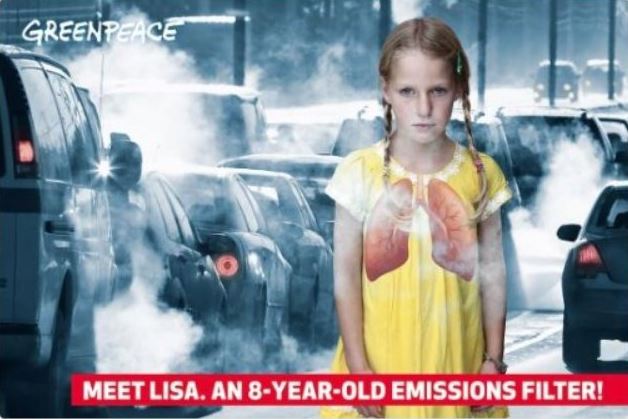 Air pollution in British cities can damage our health from before we are born. It dogs us throughout our lives. And for over 40,000 of us every year, it kills us.

Our poisoned air affects all of us, no matter our age. And recent studies highlight the damage extends far beyond the lungs. For example, pollution causes a significant reduction in intelligence – equivalent to missing an entire year of education. In fact, it now appears that air pollution may be damage our health before we are even born.

Queen Mary University found that nanoparticles of soot can travel from a pregnant women’s lungs to lodge in the placenta. Researchers say it is quite possible the particles entered the foetuses too. 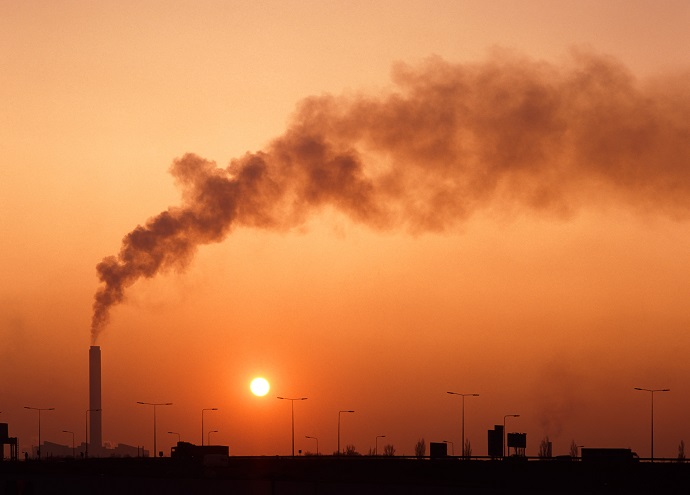 “It is a worrying problem – there is a massive association between air pollution a mother breathes in and the effect it has on the foetus,” says Dr Lisa Miyashita, one of the researchers. “It is always good if possible to take less polluted routes if you are pregnant – or indeed if you are not pregnant.”

A study of over half a million births in London confirmed a link between air pollution and low birth weight. This lead doctors to say the implications for many millions of women are “something approaching a public health catastrophe”. 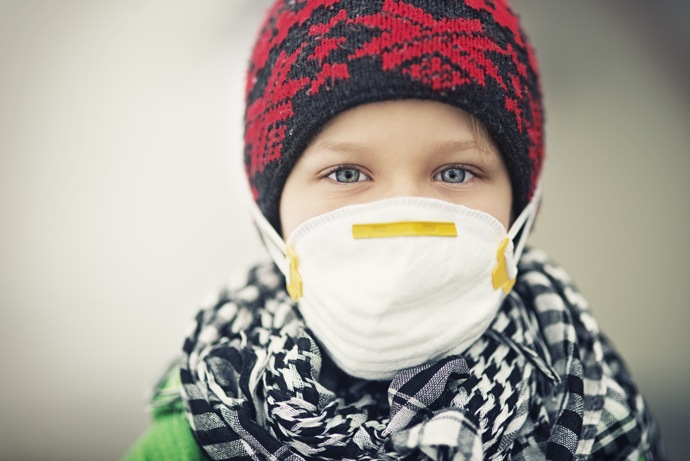 Amy Gibbs, Unicef UK’s director of advocacy, said: “Every day, thousands of children across the UK are setting off on a toxic school run that could impact their lifespan and contribute to serious long-term health problems.”

Things are little better for older folk. Those over 50 in areas with high levels of nitrogen oxide show a 40 per cent greater risk of developing dementia. The link between high pollution and dementia diagnosis cannot be explained by other factors known to raise risks of the disease.

As part of our film about road danger, Stop Killing our Children, we spoke to Professor Stephen Holgate who is Medical Research Council Clinical Professor of Immunopharmacology and Honorary Consultant Physician within Medicine at the University of Southampton: “We know that here in the United Kingdom we have the highest prevalence of asthma in Europe. And one of the major drivers of that of course is exposure to air pollution. Some of the pollutants get into the circulation and start increasing the risk of diabetes. Which we know is going up in this country at the moment. And also impaired cognition – learning and the ability to acquire knowledge from schooling and teaching. So all these factors come together and make us think air pollution is a much more serious thing than we ever thought it was.” Read more