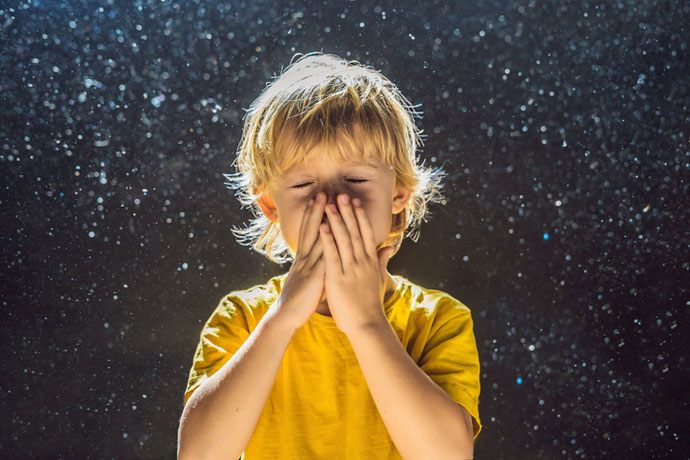 The air in Britain is now so polluted that many building interiors are unable to offer sanctuary.

The Royal College of Paediatrics and Child Health (RCPCH) and the Royal College of Physicians (RCP) has carried out a wide-ranging survey of buildings that shows indoor air can be many times more polluted than external air. This is due to a combination of different sources including smoke, damp, traffic fumes, chemicals aerosols and particulates from wood burning.

The clinicians believe this is behind the rapid growth in the number of people suffering from asthma and the increasing severity of asthma attacks. The situation is particularly grave among children who also suffer from impaired lung function and potentially reduced life expectancy. Poor indoor air quality is also linked to a range of respiratory complaints and allergic conditions including conjunctivitis, dermatitis and eczema.

| The average British child spends 68 minutes a day outside 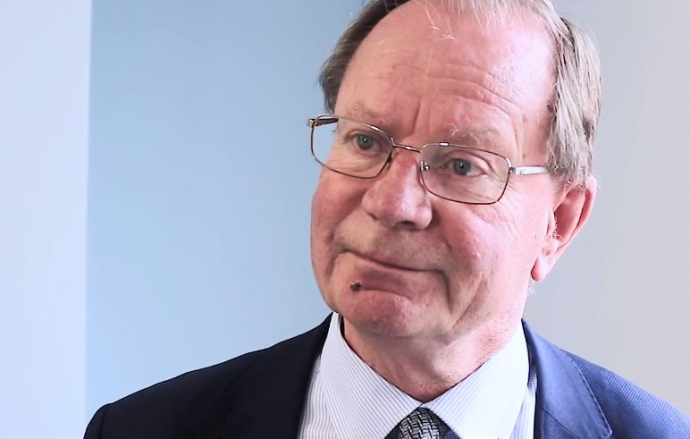 “here in the United Kingdom, for example, we have the highest prevalence of asthma in Europe and one of the major drivers of that of course is exposure to air pollution”

As part of our film about road danger, Stop Killing our Children, we spoke to Professor Stephen Holgate who is Medical Research Council Clinical Professor of Immunopharmacology and Honorary Consultant Physician within Medicine at the University of Southampton: “We know that here in the United Kingdom, for example, we have the highest prevalence of asthma in Europe and one of the major drivers of that of course is exposure to air pollution. The other thing that we understand more recently especially is that some of the pollutants get into the circulation and start increasing the risk of diabetes for example, which we know is going up in this country at the moment, and also impaired cognition – learning and the ability to acquire knowledge from schooling and teaching. So all these factors come together and make us think that air pollution is a much more serious thing than we ever thought it was.”