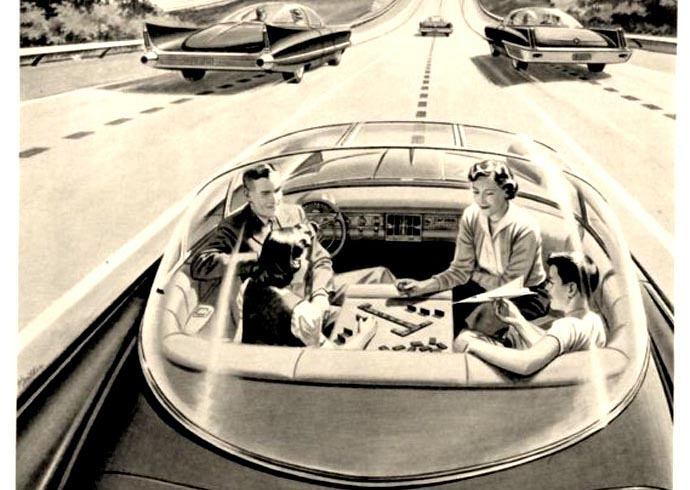 Driverless car evangelists rarely acknowledge the transport Elysium they predict is possible now – and with today’s technology. After all, what the world needs is fewer cars, not fewer drivers.

We’re losing count of all the benefits being promised of driverless cars. Motorists are being teased with visions of driverless cars as luxurious and relaxing private retreats clever enough to take over menial tasks, but ready to relinquish control at a moment’s notice. At the same time, pedestrians and cyclists marvel at the promise of roads on which all cars are travelling at, or below, the speed limit. As a result, it is thought that vehicles equipped with automated driver function (ADF) will be involved in fewer crashes. And in the aftermath of those that do occur, black box data will make it far easier to identify the culprit. As a driver, it’s natural to assume that one’s insurer will act with decency. Unfortunately, the events that take place on your behalf following a collision in which you are at fault take place largely behind the scenes. At present, in the event of a claim, motor insurers do all they can to reduce their liability – even when the driver they represent is clearly at fault. Sharp business practice might protect the bottom line, but it adds significantly to the trauma suffered by the victims of road traffic collisions. 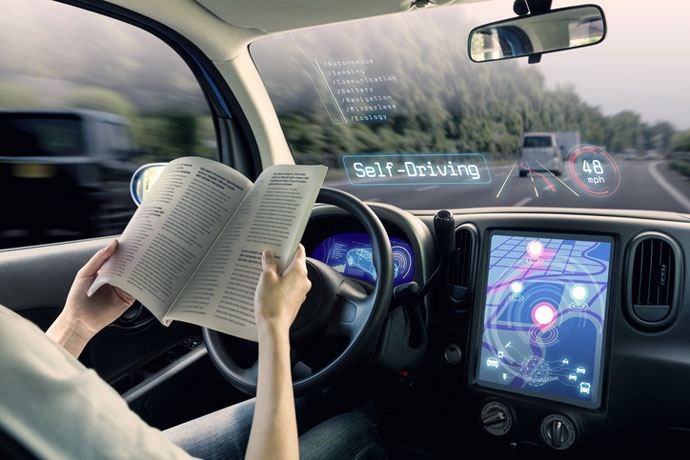 To the seemingly endless list of benefits of these future self-driving cars, it seems you can now add the creation of green areas. Town planners are claiming that residents of a new town in Essex will one day drive home in cars that then take themselves off to an out-of-town car park for the night. The space freed up by reduced need for car parking spaces near to homes in Chelmsford Garden Village will, it is claimed, be used for communal gardens.

It’s hard to think of an aspect of life that wouldn’t be improved by a reduction in our dependency on cars; better air quality, safer streets, quieter neighbourhoods, more independent children, not to mention helping to mitigate the climate emergency. However, whatever the driverless car PR machine wants us to believe, it’s not at all certain that the claims surrounding autonomous vehicles are anything more than hot air – or even desirable for that matter. We want and desperately need drivers to adhere to traffic law, but who is to say that the technology will function as imagined? We all benefit from more public space dedicated to people rather than cars, but is it desirable to have the streets chockablock with driverless vehicles on the prowl for a parking space?  And while the idea of new houses surrounded by communal gardens is wonderful, it may be fanciful to suggest planners and developers are prevented from offering this today but for existence of today’s fleet of cars. 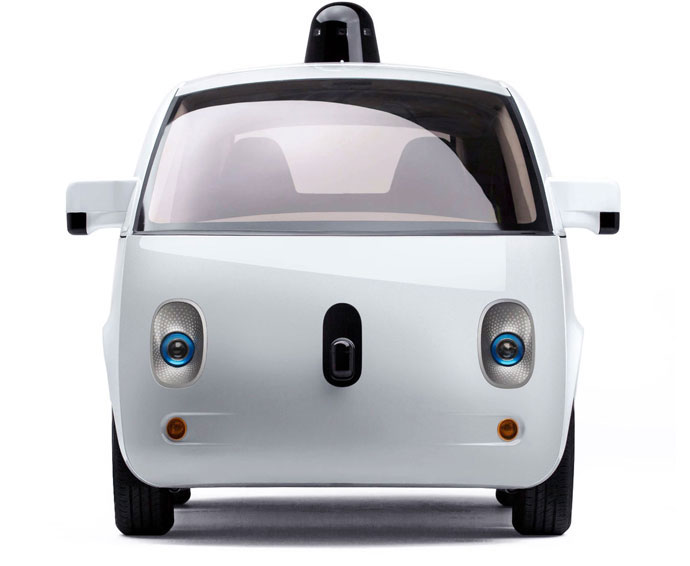 If you think all the claims surrounding driverless cars sound too good to be true, you’re not alone. Christian Wolmar is an award-winning writer and broadcaster specialising in transport: “People say we’ve got 1.25m people killed on the world’s roads every year across the world – we will remove that danger – remove it with this technology. I’m not sure these driverless cars will ever be developed in the way that they envisage. There’s no guarantee that they actually will be safer. They will still have software that is programmed by human beings. The cars will still be on the roads in potential collisions.”

There are good reasons to be sceptical about the claims made by evangelists for a high-tech car future. Car companies will have you believe they are here to help – by designing for us products that are seemingly environmentally benign and even uncrashable. These empty promises are a distraction.

Talk of driverless cars is less about transforming the status quo than maintaining it, fudging any path to progress. We need fewer cars, not fewer drivers.