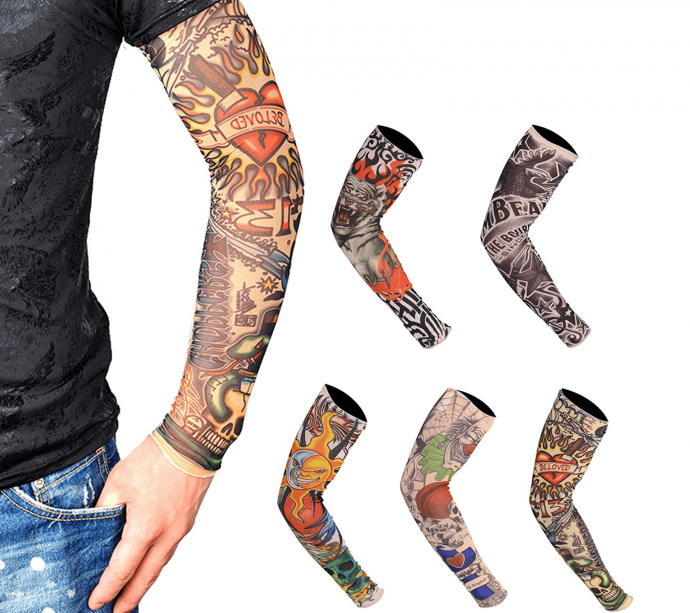 Psychological Operations (PSYOP) are the dark art of crafting and disseminating information to influence the emotions, objective reasoning, and behaviour of individuals, groups and even governments. The good news is that what works for the CIA and Kremlin can have lessons for you on your cycle commute!

The Dutch bicycle manufacturer Vanmoof has reduced delivery damage to its bikes by up to 80 per cent by printing the image of a flat-screen TV on its boxes. More than simply lateral thinking, it hints at the psychology that’s at play on our roads. 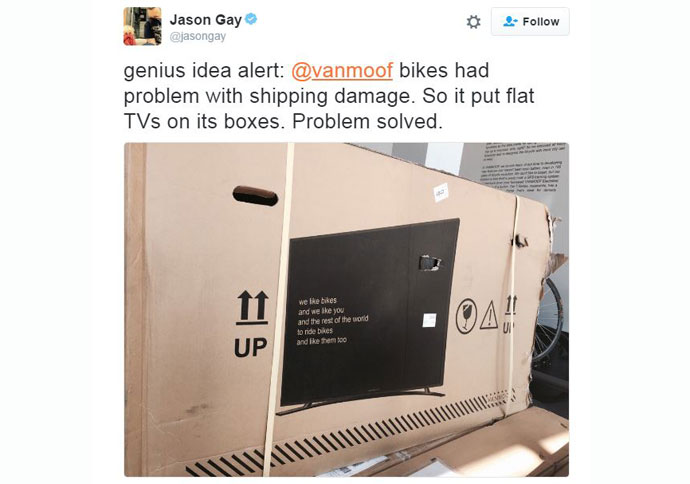 Drivers pass closer when overtaking cyclists wearing helmets than when overtaking bare-headed cyclists, increasing the risk of a collision, found Dr Ian Walker, a traffic psychologist from the University of Bath. He used a bicycle fitted with a computer and an ultrasonic distance sensor to record data from over 2,500 overtaking motorists in Salisbury and Bristol.

He found that drivers were as much as twice as likely to get particularly close to the bicycle when he was wearing the helmet. Across the board, drivers passed an average of 8.5 cm closer with the helmet than without.

Dr Walker suggests the reason drivers give less room to cyclists wearing helmets is down to how cyclists are perceived as a group: “We know from research that many drivers see cyclists as a separate subculture, to which they don’t belong. As a result, they hold stereotyped ideas about cyclists, often judging all riders by the yardstick of the Lycra-clad street-warrior. This may lead drivers to believe cyclists with helmets are more serious, experienced and predictable than those without. The idea that helmeted cyclists are more experienced and less likely to do something unexpected would explain why drivers leave less space when passing.”

Walker also found that motorists allowed more space when overtaking when he wore a long wig which suggested he was a woman. A variation on the theme was highlighted last week on Twitter.

In the absence of good widespread cycling infrastructure, a robust legal framework and adequate roads policing you do what you can, right? We’ve got 10 tattoo arm warmers to give away…

We have 10 tattoo sleeve arm warmers to give away – to be in with a chance of bagging yourself one, simply leave us a message at the bottom of this page. We’ll pick winners next week.

We’ve been campaigning for sustainable transport for over 30 years with the help of people like you. Supporting this work is easy – you simply take out cycle insurance, mobility scooter insurance or breakdown cover and we take care of the rest. We provide an excellent level of cover while putting concern for the environment at the heart of all we do.