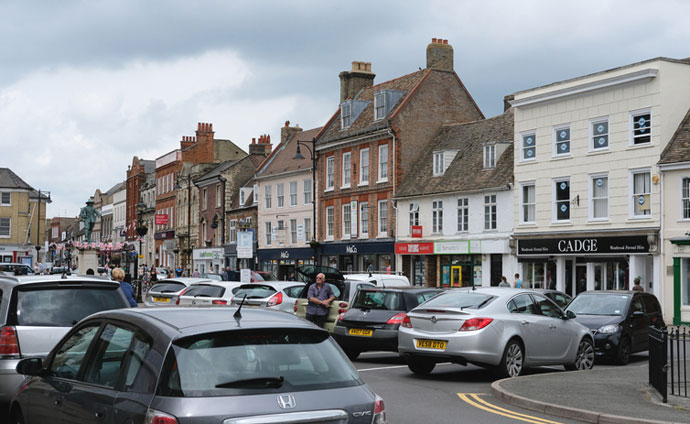 Is a desire to shift away from personal cars in the zeitgeist? Whether or not the 20s come to be defined by a global move towards active travel remains to be seen – perhaps future generations will find it hard to believe that individuals were permitted to drive private cars into towns and cities at will, just as today’s young are horrified that their parents could once smoke cigarettes on airliners and in cinemas and pubs.

New York State Governor Andrew Cuomo told a press conference this week that cars were paralysing New York City and that motoring had to be discouraged.

Announcing the relaxation of laws governing electric bicycles, the governor said: “We need an alternative to automobiles driving in New York City.”

He added: “The volume is paralysing. The cost is prohibitive. It is environmentally destructive.”

Earlier this month, Birmingham proposed banning cars from its centre and York said it planned to ban private vehicles within its medieval walls by 2023.

Bristol, Edinburgh and Manchester are among other cities that are trying to solve the air pollution crisis, reduce road danger and promote liveable streets through car-free days, bans on diesel vehicles, blocking off zones to traffic for certain hours of the day and imposing charges. A series of experiments to redefine what is important to our lives in towns and cities – unfortunately, with little political will or budget from central government, there is no consensus.

The Dutch have a 50-year head start on us in this regard and yet they see their work to promote alternatives to car use in urban areas as an ongoing project. 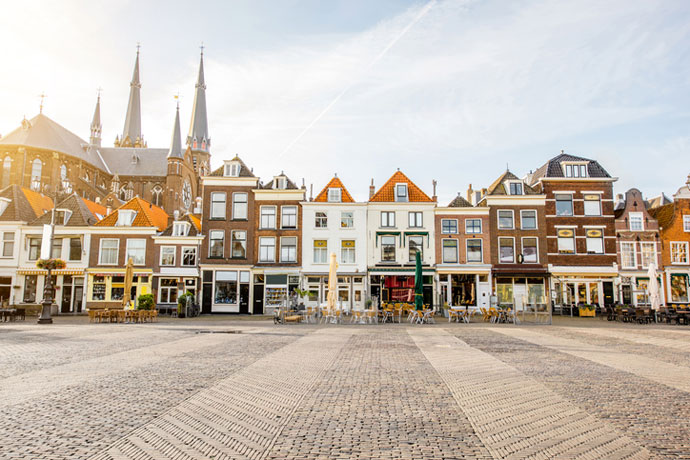 The centre of Delft in the Netherlands is almost entirely pedestrianised

The Dutch Fietsersbond (Cyclists’ Union) represents the interests of cyclists in the Netherlands by lobbying, and working with, all levels of government on urban planning, policies, and laws to improve cycling conditions and make Dutch cities, towns and rural areas safer and easier for anyone who rides a bike: approximately 5 million Dutch folk ride every day out of the country’s total population of 16.8 million.

Watch the documentary about road danger Stop Killing our Children

Stop Killing our Children examines how road danger damages us all, whatever our age and however we travel, and questions our collective blindness to both its cause and remedy.The 40-minute, crowdfunded film is narrated by the BBC’s John Simpson and features interviews with Chris Boardman, Dr Rachel Aldred, Dr Ian Walker, George Monbiot and the founders of the Stop de Kindermoord movement amongst others. Please help turn the tide against road danger. Please watch and share the film Stop Killing our Children