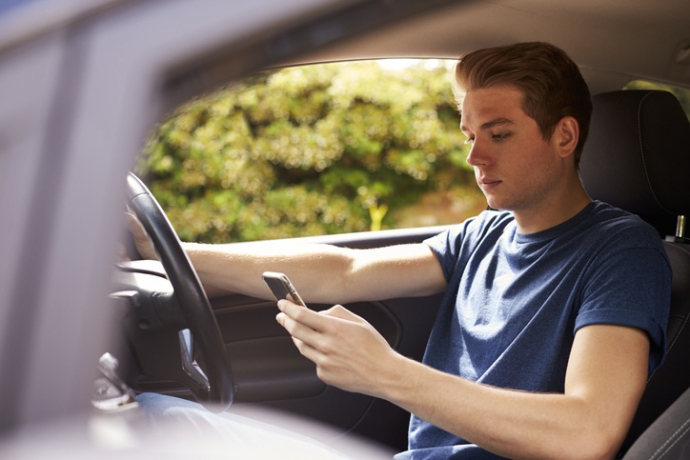 A new type of roadside camera that catches drivers using a mobile phone behind the wheel has been launched by police in the Netherlands.

During 18 months of testing, the system used so-called ‘machine learning’ to distinguish between a driver holding a phone and other objects. The cameras have now been installed at two locations in the Netherlands – the first time such tech has been used on European roads.

If a driver is detected using a mobile phone behind the wheel, the registered keeper of the vehicle concerned is liable for the fine irrespective of whether they were behind the wheel at the time. By contrast, here in Britain, if a speeding car is clocked by a roadside camera, it is the driver who is held responsible. 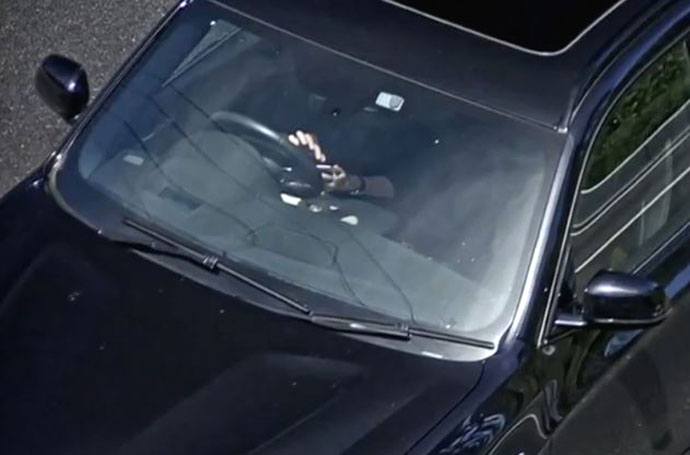 Drivers who hope to outwit the cameras by using a mobile device while it’s cradled on their lap or passenger seat are next to be targeted – the next version of the camera system will include this capability.

Our compulsive behaviour around mobile phones has highlighted by an American study of 1,000 drivers, 98 per cent of whom agreed it was dangerous to text and drive. However, 74 per cent claimed they had done so with 30 per cent saying it was ‘simply a habit’ and that their driving performance was not adversely affected by texting.

Dr Greenfield, founder of The Centre for Internet and Technology Addiction and Assistant Clinical Professor of Psychiatry at The University of Connecticut School of Medicine, who worked on the report, said at the time of publication; “We compulsively check our phones because every time we get an update through text, email or social media, we experience an elevation of dopamine, which is a neurochemical in the brain that makes us feel happy. If that desire for a dopamine fix leads us to check our phones while we’re driving, a simple text can turn deadly.”

Research by Nottingham Trent University found that the average user checks their phone 85 times a day and that ‘rapid mobile phone interactions’, less than 30 seconds, are becoming habitual for smartphone users, with many not realising the frequency with which they check their phone.

Not all breakdown companies are the same. Established 29 years ago, and with over 5,000 recovery trucks on call 24/7, we have a proven track record of providing efficient, reliable breakdown cover. We have been voted to be an ethical company like no other by the Good Shopping Guide.

Get an instant quote