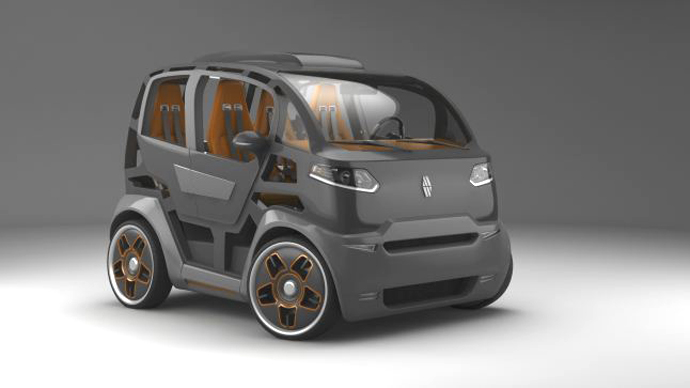 If you think every new city car looks and costs pretty much the same, take a peek at the Mirrow Provocator; a four-seater that the same length as a Smart car, but stretched to be as tall and wide as a large SUV.

The car’s unusual features don’t stop there. To get in or out, you use a door at the back – where the boot normally sits. And to find your seat you walk down a centre aisle. According to the designers, this arrangement allows the sides of the car, which are made from recycled polymers, to be far stronger. 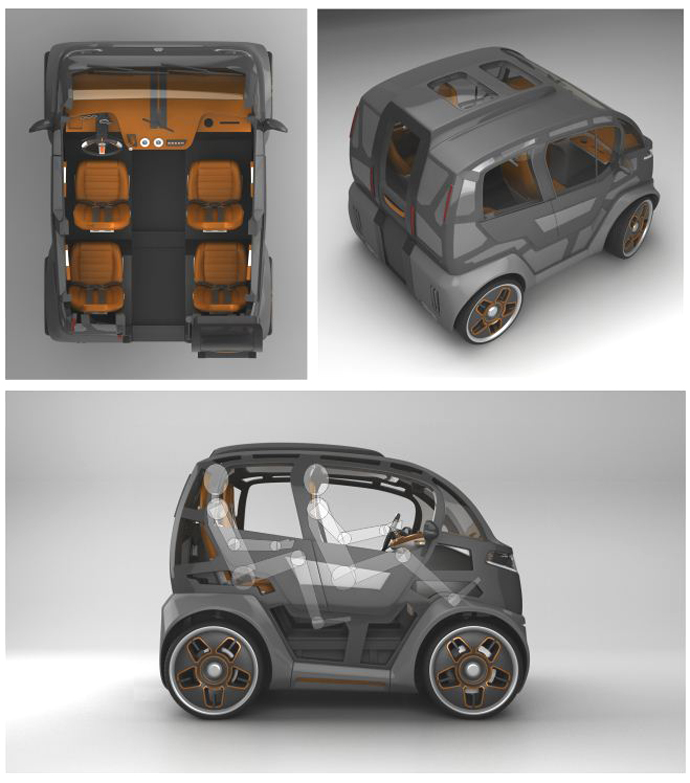 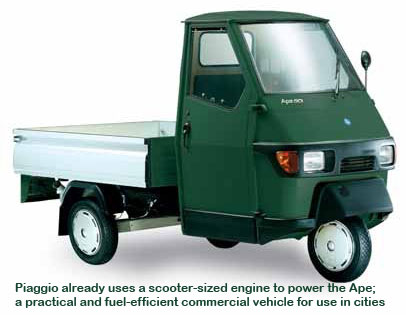 Scooter manufacturer Piaggio has developed its own interpretation of the city car in the shape of a three-seater aimed at congested Asian and European cities.

Piaggio has said the NT3 car will not compete directly with the world’s cheapest car, the Tata Nano, but rumour has it the car will go on sale in India this year for less than £2,000.

Power for the NT3 will come from a scooter-sized 200 cc engine offering a top speed of 40 mph, or a more powerful 300 cc motor with hybrid option.

The idea of using tiny engines in tiny cars is nothing new. If you are prepared to forgo a little speed, it is perfectly possible to use a motorcycle engine to power a practical, fuel-efficient and environmentally-friendly city car; the Piaggio Ape  is a three-wheeled commercial vehicle powered by a small 50 cc petrol engine that is used throughout Europe. 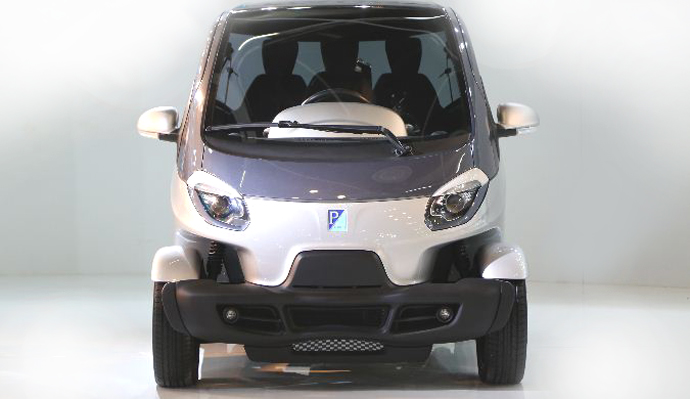 Established over 25 years ago, and with over 5,000 recovery trucks on call 24/7, the ETA has a proven track record of providing efficient, reliable breakdown cover. We handpick only the best local mechanics and garages around Britain to send out if you break down. We believe this way of working is efficient, environmentally friendly and helps support local communities and economies, too. It’s one of the reasons we have been rated ethical in Britain.