I have now read the coalition government’s draft National Planning Policy Framework (NPPF). It is still my intention to provide a blow by blow critique of the report shortly. I plan to provide it in the same format that I produced my critique of the election manifestoes at the last general election. In the meantime, here are my initial thoughts. 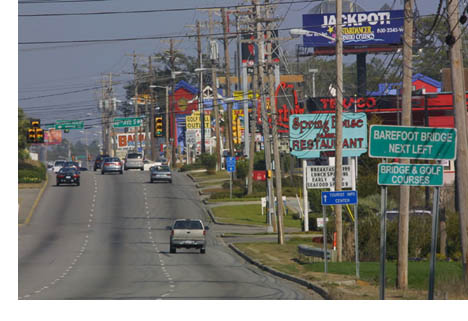 Much though many of you were taken aback by my posting last week on planning – Who needs planning laws? – I do think land-use planning is vitally important (it’s what I read at university after all and I worked in local government development planning in my early years). But from reading the draft NPPF I get the distinct impression that the national government does not take planning anywhere seriously enough.

My most profound worry is that the report’s emphasis on new building is so strong that I think the government seriously believes that the recent worldwide recession was singularly caused by over-tight planning laws and that to get us out of recession we should relax those laws. This is, of course, bunkum.

Another core belief appears to be that it is the lack of building land that is keeping house price up, stopping young people getting a step on the housing ladder and causing people to leave rural areas to find homes to live in. Much more powerful reasons are: poor transport, poor planning, poor education and perceived (and often actual) lack of jobs.

Coming as I do from the transport angle, my main concern about the draft NPPF is that it appears to lack an overall vision of the development pattern which planning policy should engender in order to promote sustainable transport. Transport must be a basic part of land-use planning – not an add on.

Let me put it this way. Imagine that we could move people and goods in the same way as Captain Picard of the Starship Enterprise – by “beaming them up”. Location would be completely foot loose. You could live in your favourite holiday spot and still be in the city by nine. No congestion, no stress.

But we can’t (well not yet anyway) so transport must remain the bedrock of land-use planning. The fact that transport is almost entirely missing from the draft report tells me that this government thinks we all want to live in places like Houston, Texas or Phoenix, Arizona. Life in an endless sub-suburban sprawl. 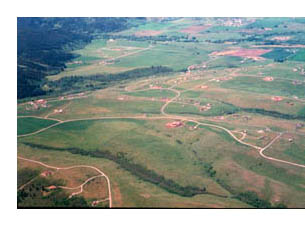 Also, one cannot miss that the scandalously poor definition of sustainable development means that in practice, the draft NPPF paves the way for a presumption in favour of all development, whether sustainable or not.

A last point. If I have read the report correctly, the national government has abandoned all English standards for parking, density and transport assessment in favour of local decisions. This could threaten the government’s ability to meet the legally binding CO2 emissions reductions targets for 2020 and 2050 as set out in the Climate Change Act because transport is such a significant contributor.

I was just about to mention a final last point but I’ll leave it there for the moment. More soon.