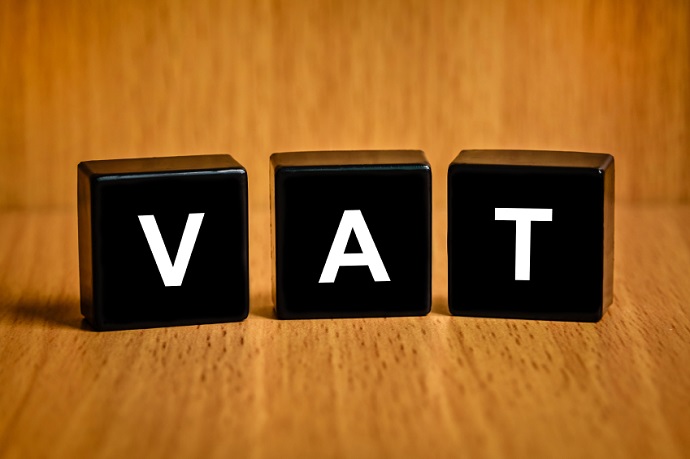 It was reported today that some in the entertainment and tourism industry wanted a reduction on the VAT paid for their services. They cited that there would be a special boost to the economy if this were done. 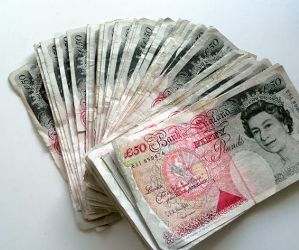 Reducing VAT does indeed increase sales, as we have seen in recent times, but should a particular industry have its own special rate? I think not. To my mind VAT should be charged on everything that has value added to it. After all it is called a value added tax so that is what it should be – a tax on added value. The problem we have in Britain is not so much the rate at which VAT is set, but that there are so many exceptions to the tax. I understand that Britain has the narrowest application of VAT in Europe.

Ah – but VAT on books would hit the poor they say. Really? No VAT on hardbacks? No, it is simply industry special pleading.

Of course, VAT is regressive – in that it affects poorer people more than richer people, but that does not make it wrong. It just means, that when applying VAT comprehensively, this issue would need to be taken into account.

Take transport: if you walk, your shoes attract VAT at 20%; if you buy a bicycle you pay VAT at 20%; if you take a taxi that’s VAT at 20%, too; air travel, along with travelling by bus or train, is zero-rated; and, petrol has its VAT added after the fuel duty, so petrol VAT is effectively around 80%.

This state of affairs demonstrates the effectiveness of each industry’s ability to protect its sales. They’ll use reasons such as environmental or social concerns to defend their position. The air industry uses legal reasons, that have never been tested in court, to protect its zero-rated VAT. So their excuse is merely a threat, not a reason. The shoe industry has clearly been unsuccessful in gaining zero-rated shoes. High-speed rail travel is zero-rated – is that because it is more environmentally friendly than cycling? Perhaps it is for social reasons because only poor people have fun weekends in Paris.

If you want a special boost to the economy then extending VAT to all sales of goods and services – yes including food, children’s clothes, housing, fuel will do the trick nicely. Lower the rate if you must, but stand firm against special pleading by any particular industry.