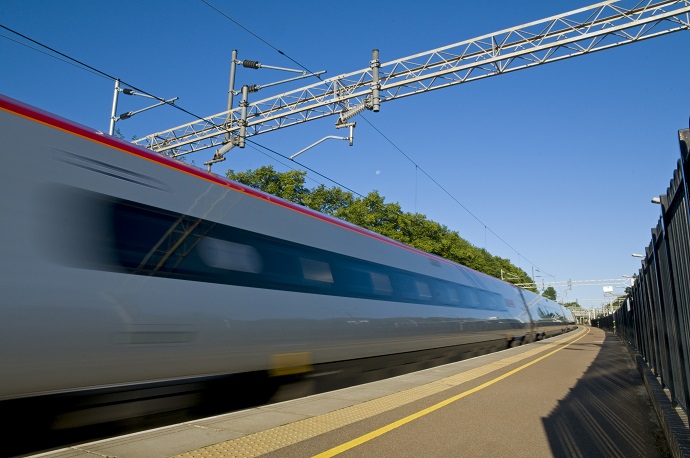 Last century I thought, and I still think, that Britain should join the euro. The weakness of the euro today is because we did not join it. Had we joined it would have been set up in a different way and we would not have been in this mess.

Similarly, I think Britain should build a high speed rail system as part of a European network: the reasons for not doing so are weak. The Birmingham London link is not about reducing the journey by a few minutes; the recession is not an excuse for doing nothing; and, the designation of an area of outstanding natural beauty does not mean that transport infrastructure cannot be built through it.

However, I think that this link is not the right way forward. We need to know now what part HS2 plays in the grand plan. But we can’t, because there is no grand plan for it to fit into. There is not a national plan for high speed rail; nor rail; nor public transport; nor transport generally.

Plans do not have to be proscriptive and fixed – they are better if they are dynamic enough to change when circumstances change. A good plan presents us with a vision and the expected steps needed to achieve that vision.

We are so pathetic that even once HS2 is complete a traveller wishing to go from Birmingham to Brussels will have to get off the train at Euston, walk (or taxi, cycle, bus or metro) to St Pancras for the Brussels train.

Have we learnt nothing?