In my view, if you are going to build a railway from one city to another: they should begin in the one city and end in the other. It seems obvious really. 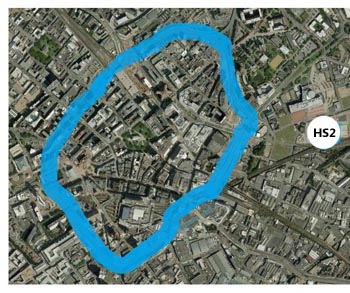 This simple idea has not been grasped by the promoters of HS2 (London to Birmingham high speed link).

At neither end does the planned railway go to the city centre. In both cases the proposed station is even outside the city ring road. No way should a passenger hoping to get to a city be left outside the ring road by a high speed train.

In both places the station will have to be underground and there will be a number of engineering problems to overcome but if you are going to do a job do it properly. 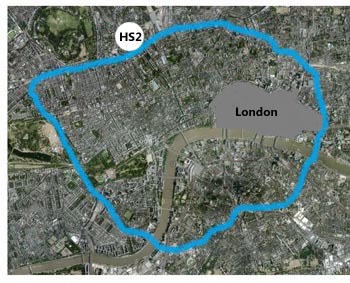 Both stations should also be through stations. From Birmingham, in due course, one should be able to travel non-stop by high speed train to Bristol, Cambridge, Cardiff, Leeds, London, Manchester and Nottingham.

Also, a passenger joining a train at Birmingham should, without changing trains, be able to go to Athina, Belfast, Brussels, Edinburgh, Glasgow, Paris, Palermo or Sevilla.