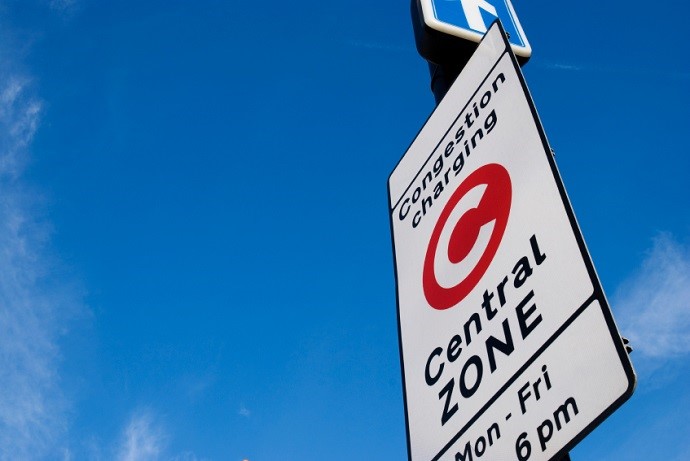 The Prime Minister has made a big mistake by ruling out road user charging on existing strategic roads, according to the Environmental Transport Association (ETA).

The ETA believes people want a strategic road network that is safe, reliable, high quality and with traffic that flows freely – and the best way of achieving it is to directly charge the driver for each mile used. This would gather the funds to provide well-engineered highways to access every town in Britain. Such is the demand for road space that some roads will continue to be heavily used. If after these well-engineered highways are put in place they are still being over-used, and therefore congested, a congestion charge would be needed too.

A free-flowing national network cannot be built without proper road charging. If the Prime Minister’s advisors have not told him this simple fact he needs to replace them with people who understand the problem. A true leader will explain to motorists that we cannot expect a first-class strategic road network without paying for it.

For decades successive British governments have failed to invest adequately in road provision. The A14 is a case in point, linking Felixstowe – Britain’s biggest container port – with the rest of the country; it was built on the cheap. Clearly it should have been built to motorway standards from the outset with limited junctions etc but because the finance was not available we are saddled with a road not up to the job. If we had had road user charging at the time of its construction, a well-engineered road could have been provided with ease. Because the government is scared of upsetting the often misinformed drivers’ lobby, many opportunities like these are missed on a yearly basis.

Another example is the M6 Toll road, which opened in 2003 and was intended to relieve congestion. It has been branded ineffective and an expensive answer to traffic problems.

A report by the Campaign for Better Transport claims the M6 Toll – the 27-mile privately-financed motorway that runs between junctions 3a and 12 of the M6 – is losing its operator, Midland Expressway, millions of pounds a year and has not significantly reduced congestion. The cost of using the road has risen above inflation each year, but has nonetheless lost the toll operator an estimated £26 million a year since the road opened.

Tolls that vary in price to take into account the congestion at a particular time of day as well as the weight of a vehicle would be a more sophisticated and equitable alternative to the vehicle excise duty and petrol tax we have now.

uty because electric vehicles are zero rated. But electric vehicles still use roads and roads are valuable. Indeed, a motorist driving a standard family car pays around £900 a year – not for using the roads but just for having a vehicle and for using petrol – quite a different thing.

So the ETA believes that – for a world-class strategic road network – the government should do the following: be upfront about what our national road network would look like; say how much it would cost to build; and, show how the charges will be collected. There would be many objections – from individuals and organisations but there are convincing arguments to rebut all of them.

At the moment the government cannot provide any logical reason why a road is a motorway, dual carriageway, an “A” road or a “B” road. Our government needs to declare that all our major cities, like Leeds, and ports, like Hull, will be connected by motorways; that all our cities will be connected by dual-carriageways and all our towns by expressways. All our roads must all be reclassified to make driving easier.

The cost of bringing all the roads up to scratch will be high but affordable. The technology for collecting the road charge has been around for years and is cheap to introduce. Put simply the car, knowing where it is (using its own global positioning device) deducts an amount from an allocated mobile telephone. This system means neither the government nor other members of the household need know where the driver has travelled – so it is good for privacy too.

The ETA believes that most people would prefer the new approach once they got used to it – think about it: no car tax, no fuel duty but instead a charge for the road you use as you use it. What could be fairer and more transparent than that? We say charge for the whole strategic network as soon as it can be introduced.