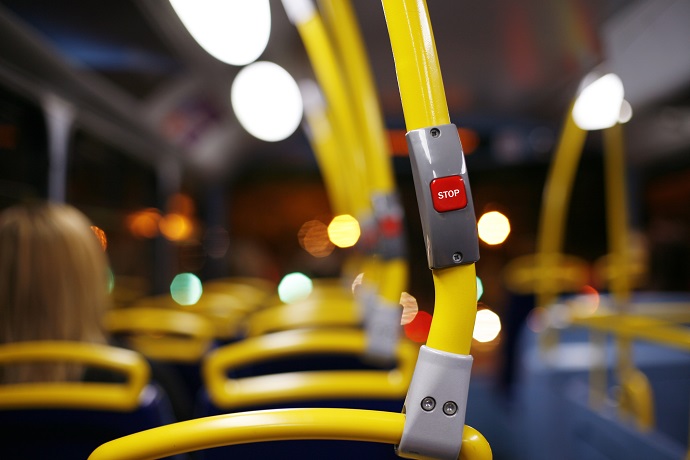 When I was at school my town gave me a free pass to get there by bus and train. This was my right, apparently, because I lived over three miles from my school.

I thought that such a gift was overindulgence – it was not as if I lived in a rural area and that I was travelling to my nearest school. I chose to go to the school and I passed many other schools along the way.

According to the Campaign for Better Transport, 72% of students travel to school by bus and the average journey is nine miles – home to college.

Something is seriously wrong with transport for education – or the CBT figures are seriously flawed because that figure of an average of nine miles seems far too long.

Think about it, nearly everyone in the country lives in urban areas and most of them live in our conurbations. Except for London and Manchester, these conurbations are less than nine miles across.

If the average (not the maximum) college/school journey is nine miles long – a distance longer than travelling from one side of a city to the other it must mean that either all the colleges have been built in the countryside or college students are deliberately travelling from one town to another for the sake of a long journey – for example, all the students in Derby have decided to go to college in Nottingham and vice versa.

Do you know what’s going on?