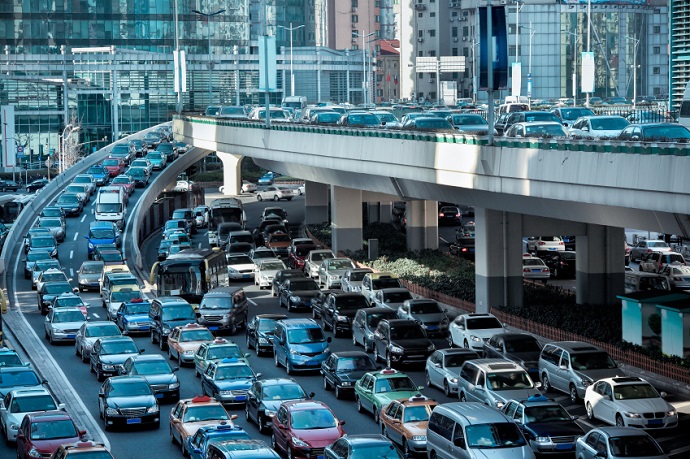 We have quite a car industry in this country. The Japanese companies: Nissan, Honda and Toyota make around a million vehicles a year; the Indian, German and American companies make around 280,000 vehicles a year each. Including the smaller companies we make a shade under two million cars a year.

Yet, we struggle to build a few miles of cycle lanes.