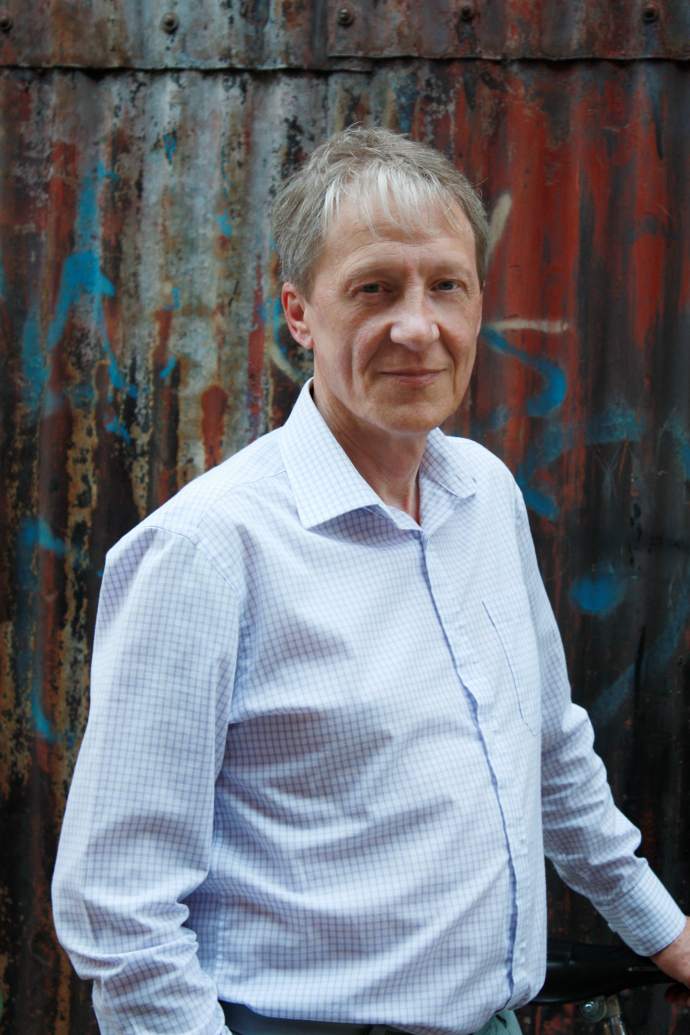 When Andrew founded the Environmental Transport Association as a green breakdown company, he was at the vanguard of environmentally friendly business practice. 1990 was a time long before corporate social responsibility became fashionable. This challenging of the status quo will not have troubled Andrew in the slightest. In fact, he relished it. 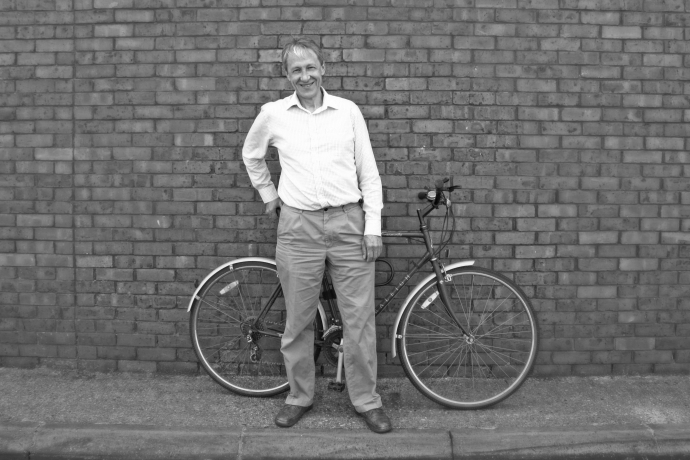 Andrew’s stewardship of the ETA saw it thrive and go on to beat far larger rivals by winning the title of Breakdown Company of the Year – all the while maintaining a commitment to the environment, and in particular, campaigning for sustainable transport. The ETA launched Car Free Day, which went on to become a global event celebrated each year in 1,000 cities, Green Transport Week, the Green Car Buyers’ Guide and a high-profile campaign to survey traffic noise in rural areas. 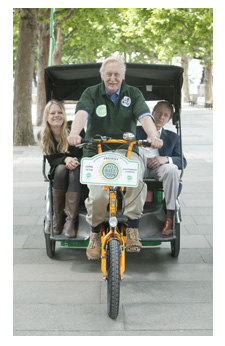 It would be a mistake to think that this work was dry or staid. To Andrew’s mind, environmentalism was anything but. Despite the serious nature of much of the work, Andrew actively encouraged playful marketing; an approach that won the ETA numerous awards for its campaigns including two Guinness World Records. Indeed Andrew’s wit defined the friendly working environment he set out to foster – one need only look at the length of time many stayed to know how popular he was with his team.

Andrew continued to care deeply for the ETA and its staff long after he handed over the day-to-day running of the organisation. He will be remembered for his drive for environmental change, his sense of humour and, not least, a sense of honour that underpinned everything he did.