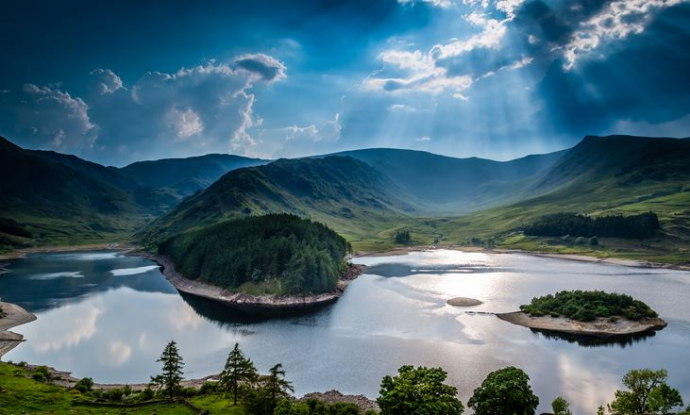 The Lake District could this summer become the Country’s largest LTN (low-traffic neighbourhood). As many urban areas introduce LTN infrastructure to create refuges from motorised traffic, one of Britain’s best-loved areas of natural beauty looks set to do the same.

Over 17 million of the Lake District’s 19 million annual visitors arrive by car – an unsustainable source of congestion and pollution that’s forcing the park’s authorities to act. Unlike their American counterparts, British national parks are unable to charge drivers for admission so a ban on cars during the peak season may be the only solution.

Richard Leafe, chief executive of the Lake District national park (LDNP) told The Guardian. “It feels like we are at peak car. I want to see less reliance on it into the future. It cannot go on getting worse otherwise it really will become too much to handle in our national parks. We need to see a shift to more sustainable travel.”

Other beauty spots have already begun to take action. In Wales, the busiest car park at the foot of Snowdon now costs £25 for up to 12 hours following the publication of a report last year into transport and parking in Snowdonia that found “the current over-reliance on cars to access key honeypot sites and the chronic parking problem at busy times of year is failing the national park’s core purposes.”

A battle is taking place on British roads. In the red corner, those who want to tackle road danger, air pollution and climate change. In opposition those willing to tolerate the status quo. The current skirmish involves Low Traffic Neighbourhoods (LTNs), schemes that use bollards or planters to stop rat running and create safe spaces for walking and cycling. However, they have attracted vocal opposition. 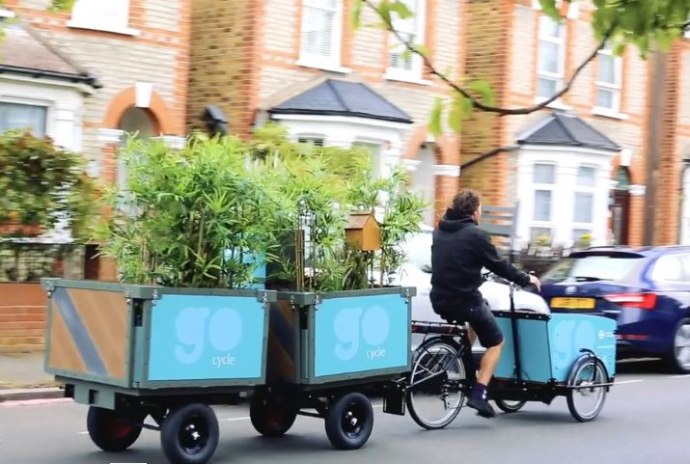 It’s tempting to assume that everyone wants clean air and safer streets, but, as in so many other areas of politics today, the subject of LTNs appears to have become a polarised argument – a culture war between those who believe they have a right to drive whenever and wherever they like and those who believe that the part of the answer to climate change, obesity, air pollution is the promotion of active travel. And surely that is the point – LTNs are only part of the answer. There are echoes of the debacle which saw speed bumps ripped up because of fears of increased air pollution –  LTNs will only be truly effective when part of a holistic approach to the reduction of road danger – in all its forms.